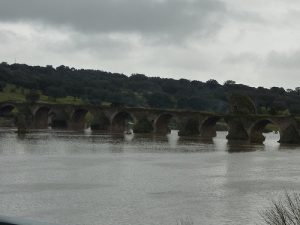 The bridge is in Elvas at Alentejo. It is at the Portalegre district.

This 16th century bridge is 400 m high. There are 19 bows that support it. The middle of the structure had a three level tower supporting it. During the 18th century, parts of the bridge was blown up during the war between Spain and Portugal.

The bridge was constructed by D. Manuel, the Portuguese king in 1509 across the River Guadiana. It was set between the towns of Olivenca (now Olivenza) and Elvas. Today, the Ajuda Bridge in Alentejo is mostly identified with Elvas.

At the other end of the river was the Vila Real village. This used to be a part of the municipality of Juromenha. Under the rule of Spain, the Vila Real (Villa Real) was integrated into Olivenza
(Olivenca) ayuntamiento.

The countryside of Alentejo is characterized by diversity. At the south are open rolling plains. At the northeast are granite hills. Several dams have been built to facilitate the needs of the local population. Probably the most important of these is the Alqueva Dam.

Majority of the landscape consists of plains and soft rolling hills. Vine, olive trees and cork oaks abound. The northern area is noted for its agriculture. Livestock consists mainly of pigs, sheep and cows. The area around the south is arable.

For majority of the year, it is very dry in the area. During the summer, temperatures can go up to 40 degrees C. The winters are typically mild. In some parts, the temperature can reach as high as 50 degrees C. Majority of the rainfall only takes place around early spring and late fall.

The cost of traveling to Portugal varies depending on where you come from. Daily expenses will probably be less than a eighty Euros, but it all depends on what type of amenities you have in mind.

The bridge was set in the former concelho (municipality) of Juromenha. This was integrated into Alandroal in 1836 and Juromenha was turned into a parish.

The Ajuda Bridge in Alentejo is still one of the most interesting landmarks you can visit in Portugal. It gives you a chance to glimpse parts of the country’s history. 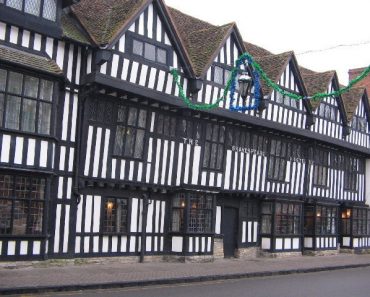