Alaungdaw Kathapa National Park is one of the most popular parks in Burma. Teeming with different types of flora and fauna, it is continuously drawing in tourists all over the world.

The park can be found at Mingin Township, Sagaing Division. If you are at Yangon, it is 1570 km to its north. The site is isolated. The only means of entry is by riding an elephant.

There are several types of wildlife in the park. It is best known for its Asian elephants and other rare, endangered animals. Other wildlife in the area are the Barking Deer, macaques, and monitor lizards. Other creatures in the park are the Hog Badger, Indian Giant Squirrel, Oriental giant squirrel and the Sun Bear.

The Alaungdaw Kathapa National Park is also the home of the Himalayan Brown Bear, Jungle Cats, civets and Clouded Leopard.
There are park rangers in the park. Along with camera traps, they are responsible for determining the types of wildlife in the area.

The park was created in 1941 under the authority of the British colonial government. When the Burmese government took over in 1984, it was turned into a national park. The reserve was named in honor of Maha Kathapa, one of the disciples of Buddha.

There is actually a shrine for Kathapa situated within the park boundaries. For this reason, the park has become a popular pilgrimage site too.

The park also has the upper basins of the Taungdwin, Patolon and Petpa rivers. The Taungdwin and Patolon rivers drain the western and eastern sectors of the reserve. There are ridges 2,000 to 4,000 feet in the area. These ridges are noted for their steep escarpments at the eastern front.

The most conspicuous ridge is the Mahudaung. It is at the eastern section of the park. It makes up the watershed between the Patolon and the Chindwin valley. The Ponnyadaung is a high ridge beyond the river of Taungdwin.

There is no entrance fee to the park.

Other animals in the park are the Muntjak, Banteng, Sambar and the Wild Pig. The Gaur and the Thamin can also be seen there. There are also fowls and wild birds. Visitors to the site will also see some eagles, parrots, pheasants and hornbills. 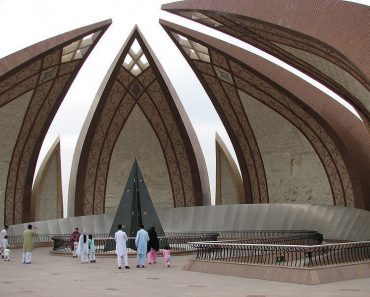