The Area de Conservacion Guanacaste or ACG is one of the finest dry forest habitats in Costa Rica. Its biological diversity is the reason why it has been included in the UNEECO World Heritage since 1999.

The ACG is situated northwest of the country. The Santa Rosa sector holds the Administrative Area. If you are in Liberia, just drive 42 km north. If you are in Santa Cruz, the direction is 27 km south. There are taxis, buses and other public transportation that travel to the site directly.

As it is made up of several national parks, very diverse life forms can be seen and activities can be performed. At the Santa Rosa sector is the La Casona museum where the country’s most important battles occurred. Tours to the museum can be accompanied by guides.

12 km west of the administrative area is Naranjo Beach. It is suitable for surfing. The Indio Desnudo Nature trail is a perfect place to go trekking and spot different birds. Other trails include 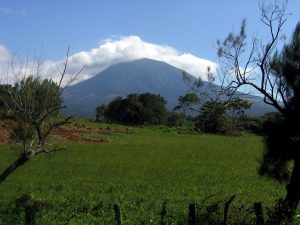 El Pozo, Bosque humedo and Palo Seco. The Tanquetas trail highlights are the war vehicles employed during the battles in 1955.

The Area de Conservacion Guanacaste is comprised of numerous national parks. Aside from Santa Rosa, it includes the Rincon de la Vieja and Guanacaste parks, the Wildlife Refuge of Bahia Junquillal and Estacion Experimental Horizontes.

The site is made up of 70,000 marine hectares and 120,000 terrestrial hectares. Following all the park acquisitions, the forests have 230,000 species. It holds over 60% of all the animal species in Costa Rica.

The national park has an entrance fee of $6. It is open from 8 in the morning until 5:00 pm. If you are availing of a tour package, it will likely cover the admission fee.

If you are travelling by car to the Santa Rosa sector, here are the nearest gas stations: Estacion de Servicio Texaco at Liberia (42 km); Estacion de Servicio Valdelomar at Liberia (42 km) and Distribuidora García Venegas at La Cruz. Some of the eateries in the area are Restaurante La Orquidea, Mata de Cana Quebrada Grande and Ehecalt- Potrerillos.

Visits to the Area de Conservacion Guanacaste can be arranged by tour operators. The tour packages may include visits to other tourist landmarks nearby. The cost of these tours varies, but the cheap ones begin at $93. 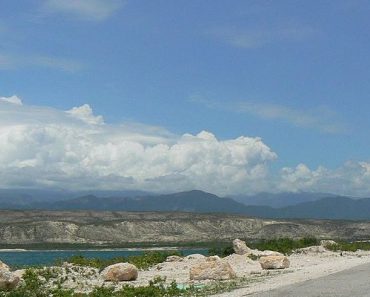 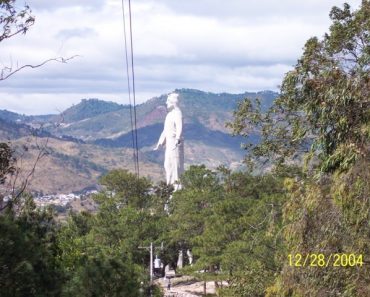