The fifth biggest island in the world, Baffin Island in Nunavut is also the home of Auyuittuq National Park. The place is renowned for its stunning scenery and varied wildlife.

The island is in the Canadian territory of Nunavut. The quickest way to get there is to book a flight at Ottawa airport. You can fly to Qikiqtarjuaq and have a stopover there. The final step is to rent a boat to take you to the island.

Its most famous attraction is Auyuittuq National Park. Some of its most famous features are its Arctic wilderness terrains. These include fields, glaciers and fjords. Some of the flowers there include Arctic Willow, Saxifrage and Dwarf Birch. Some of the animals you will see are the Arctic Wolf, Arctic Fox, Caribou and bears.

Several animals are in Auyuittuq Park. These include the Northern Collared Lemming, Ermine and Arctic hare.

Baffin Island in Nunavut has been studied by archeologists. In 2008, they unearthed remains of tally sticks, yarn rats and a Dorset culture face mask.

Because the mask has Caucasian features, archeologists believe Europeans settled there in 1000 AD. Some of the other relics date back a few hundred years. The most popular theory is that the artifacts were from the Vikings.

The trip to the island costs $3,155 more or less. For high end trips, a deposit may be required. The fee per person in a commercial group is $12.00. For an education group, the fee is $3.00 per person. The fee for the Northern Park Backcountry is $24 per person (daily for camping). The yearly fee is $147.

To the south of Baffin is Hudson Strait, which keeps it separate from the mainland. The Fury and Heela Strait are to the south of the island’s western end. It is Canada’s biggest island. The total area spans 507,451 km2 (195,928 sq mi).

The place was christened after English explorer William Baffin. It may have been known by the Pre-Columbian Norse of Greenland. Researchers believe that the Helluland stated in the Erik Saga could be this island. However, there is no conclusive evidence for this. 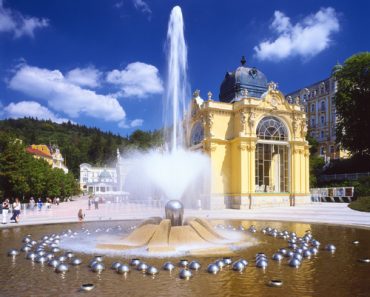