The Basse Casamance National Park is one of the most interesting places you will see in Senegal. There are many features in this site that will keep the visitor engaged.

The park is very near Oussouye at Ziguinchor. The park is 20 km from the Cap Skirring Airport.

The park was established in 1970 and covers an area over 5,000 hectares. The major biotopes in the site are the savanna woodlands and the Guinean forests. There are fifty types of mammals in the park. These include the Western Red Colobus, Prince Demidoff’s Bushbaby, Campbell’s Mona Monkey and leopards.

You will also see the African Forest Buffalo in the park. The Basse Casamance National Park is also a place where you can enjoy water sports activities. You can also go swimming in certain areas of the site.

The oldest settlements in Senegal date from 250,000 years ago. The Stone Circles of Senegambia are said to date from 3 BC. Very little is understood about these civilizations, but researchers presume they are Neolithic and Paleolithic. The prevailing theory is they settled in the Senegal River.

The eastern part of the country was conquered by the Ghana Empire. Under the Tekrur rule in the 11th century, Islam came to the country.

The Tekrur rulers were the first to accept the Islamic faith. Afterwards, their followers and other kingdoms followed suit. The Ghana Empire weakened following an attack by the Almoravids. This would lead to the rise of the Mali Empire.

If you are going on a week long or longer tour, a tour will cost around 2500 USD for a single person. The cost will go down. The more people are with you, the price tag will go down.

The park also has a couple of resorts, Cap Skiring and Ziguindor. These are world class resorts with amenities and accommodations you would expect from first class resorts.

The Basse Casamance National Park also has several restaurants where you can eat. There are also some hotels nearby in case you want to stay for longer periods. 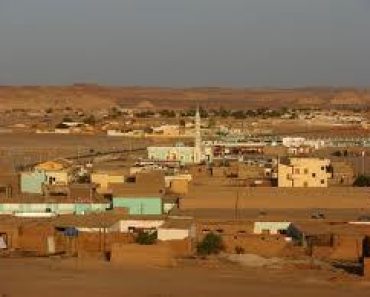