The Bot e Bamiyan or Buddha statues were among the most famous attractions in Afghanistan. Although the Taliban destroyed the statues in 2001, there is still a lot to see at the site. 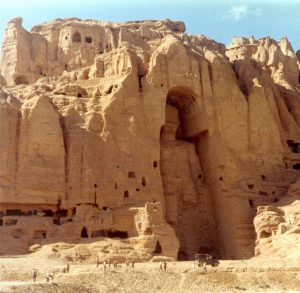 The statues were located in Bamiyan province. The province is in Central Afghanistan. It is 240 km west of Kabul. The caves where the statues were carved are above the town.

There were two of the statues. One of them was 36 meters high and the other 53 meters. The Bot e Bamiyan were hewn in the rock. They were laden with stucco. One of the nice things is that the wall paintings and the stucco works have not been ravaged too badly. They can still be seen.

When the statues were seen by Chinese traveler Hsuan-Tsan in 630 AD, he reported that they were laden with precious stones and gold. Aside from the two statues, the cliffs were also adorned with several man-made caves. These are located at the north of the town.

Research indicates that the two statues were built in the 3rd to 5th centuries. While it was first mentioned by the Chinese traveler, it doubtlessly had already been existence much earlier. During the 3rd and 5th centuries, Bamiyan was one of the major centers of Buddhism. As the years passed, the place would be highly valued by archaeologists.

In 2001 however, the statues were ordered destroyed by the Taliban. The justification was that such statues were disrespectful to Allah. Despite the pleas from Saudi Arabia and Iran, the Taliban proceeded to destroy them.

The province of Bamiyan has a population of about 300,000. The province administrative center is named after the town. Due to its location, the province is one of the poorest in Afghanistan. The village where the caves can be seen is 2500 m above sea level.

The cost of airfares will depend on when you are coming from. However, it should not be more than a thousand dollars.

The caves are also worth examining. The cliffs are 90 meters high and are honeycombed. What is notable about these is they used to be the quarters of monks. The remaining paintings and sculptures are a fascinating blend of classical European, Iranian, Indian and Central Asian styles.

When you visit the Bot e Bamiyan, you will see that the interior of the caves still have the remains of fresco paintings. These are among the most fascinating aspects of the whole site. 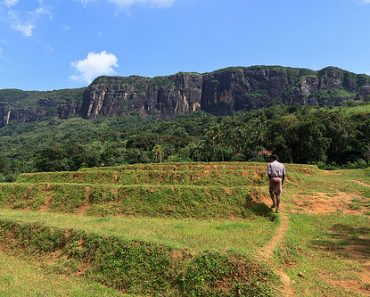 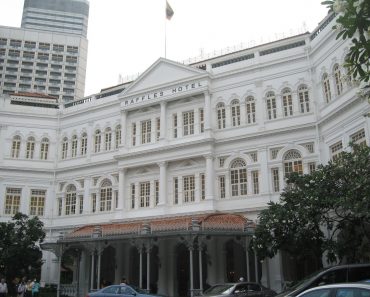