The tourist attractions in Brikama are some of the reasons why Gambia has emerged as one of the top tourist spots in West Africa. Also known as Brikana, it is a friendly place where visitors can have a lot of fun. 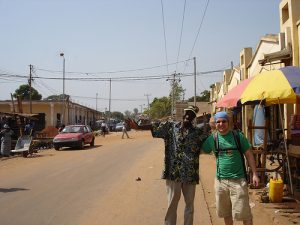 The town is located 38 kilometers south from the Yundum airport. It is to the southeast of resorts in the country. If you are going east to the interior of Gambia, the place will be impossible to miss.

The Craft Market is what most of the tourists come here for. Those who visit the town may also want to check out their products like masks, djembe drums and the colorful batiks.

The place is also renowned for its stunning wood carvings. Just get off the main road and you should find the site. The road takes you to the middle of town. This is just before the gas station.

The general market is just opposite the craft section. It is one of the major tourist attractions in Brikama. The place is crammed with vegetables and fresh fruits. There are also imported goods being sold in the stalls.

The country attained its independence from Britain on February 18, 1965. Five years later on April 24 1970, a constitution was formed. This was suspended in 1994. The new one was approved in 1996 and set forth the following year.

The country has a long term partnership with Senegal and have signed several treaties. In 1994, a coup took place that toppled the presidency. But the enactment of the 1996 constitution led to new elections. By 1997, nonmilitary rule had returned.

The independence day of Gambia is February 18. The capital is Banjul. The other notable cities and towns are Gunjur, Kololi, Bakau, Serrekunda, Tujering and Bansang.

The airfares vary, but the single entry visa will cost 100 USD. If you are flying in from abroad, visit the web. There are many services that will book your flight to he country at costs lower than the regular fare.

The town also has a nightclub. This is a good place to mingle with the locals. Here you will get the chance to hear the local musicians.

The tourist attractions in Brikama is not limited to the market. There are also several restaurants around the area. You can find them by walking around. You can ask some of the local residents and they should be able to help. 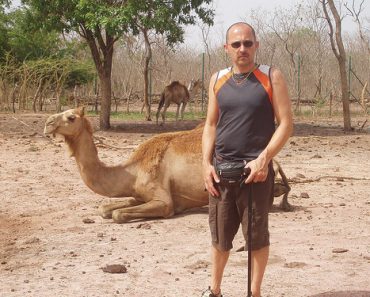