A tour of Caesarea gives you a glimpse of the past history of Israel. Although it is a small town, the archaeological site has made it one of the top tourist attractions in the country. 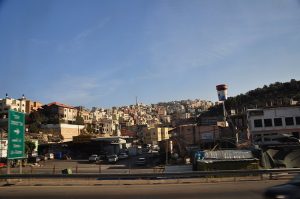 The archaeological site and the town are situated on the Mediterranean coast. It is several kilometers to the north of Hadera. It is 50 km to the north of Tel Aviv. You can reach the site by taking the Tel Aviv-Haifa highway number 2 to the interchange. This is close to the Orot Rabin power station. You can also go by the Or Akiva or the coastal road.

A tour of Caesarea will allow you to explore and see the ruins around the site. Although in ruins, there is a great deal that can still be seen. Some of the structures in the city are still intact.

Thousands of houses have been unearthed through careful excavation. Other attractions at the site include a theater and an aqueduct. Numerous palaces and mosaics will also be seen.

The area also served as a fortress and there are towers and balustrades visible. Inside the national park, the medieval city has been preserved carefully.

The ancient city was constructed by Herod the Great around 25 to 13 BC. Eventually, the site would become the center of the Iudaea Province. The city would also become the official home of the Roman governors and procurators. During the 1950s and 1960s, archaeological excavations began. These activities would unearth remains from various eras.

The major discoveries include the Roman theater and the Crusader fortifications. A temple dedicated to Caesar was also uncovered. A 2nd century hippodrome was also excavated. The Tiberieum where the name of Pontius Pilate is inscribed, has also been recovered.

There are several operators that will take you on guided tours of the ruins and other nearby attractions. A 9 hour tour will cost about 89 USD. This will include a visit to the archaeological site and other tourist attractions in the vicinity.

The archaeological excavations have unearthed several artifacts at the site. One of them is a stone sarcophagus. The Crusader ramparts have also been unearthed. There is also an underwater museum where various trails can be explored.

A tour of Caesarea will also give you the chance to see the remarkable crusader walls that remain standing to this day. It is also a good place to learn about the Holy Grail legends. 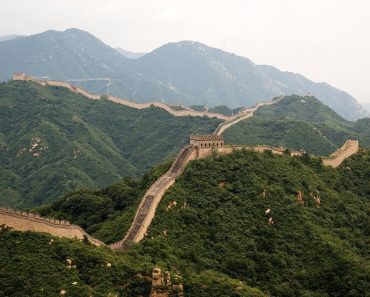 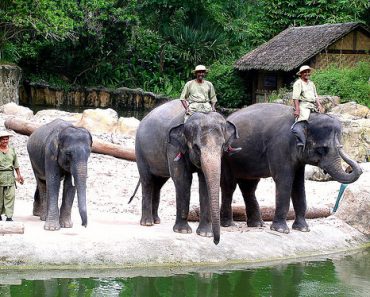