Casa de la Vell in Andorra la Vella is the seat of power in the land. It is also one of the most famous landmarks in the country. 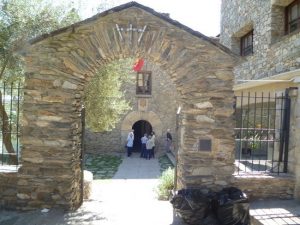 The edifice is in the heart of the city. The simplest way to get there is to ride a bus. Once in the city, it is very easy to go around. It is small enough to go around on foot. Moving from end to end should take no more than 30 minutes.

The most prominent attractions are the Counsel General’s meeting place and courtroom. The edifice also houses important historical documents. Many of them date from the time of Charlemagne and Louis the Pious.

The building itself is plain looking, with undressed stones making up its walls. The entrance of the edifice is decorated with the arms of the municipality. The reception room is at the first floor. It is filled with paintings dating from the 16th century.

Casa de la Vell in Andorra la Vella was built in 1580. They were commissioned by a wealthy family who were living in the area. As time passed, the site eventually became the seat of government power. The city itself has undergone changes.

There is no entrance fee to the place. The guided tour is also free.

There are other landmarks in the city. The Church of Sant Esteve dates from the 12th century and offers a free tour. It is very popular with tourists. The Bridge of la Margineda was built during the medieval age but remains in perfect condition. Not far off is a sculpture by Andreu Alfaro.

Also not to be missed is the town square. It is a good place to see the Valley of Andorra. At the top of the town is the Caldea complex. It has spa and swimming facilities. From the roof of the parliament building, you will be able to see Santa Coloma. 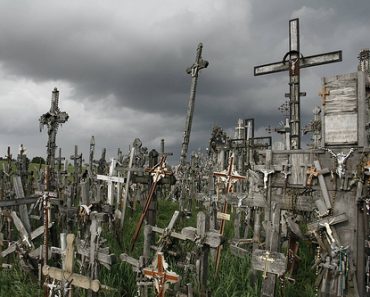