The Casa d’Areny-Plandolit Home Museum is one of the finest ancient structures in Andorra. As time goes by, more and more people are being drawn to the site.

The house is located in the Valira del Nord Valley. If coming from within the country, you can get there by bus or rental car. There are currently no airports in Andorra. There are roads from France and Spain you can use to enter the country.

The house has several interesting features. There is a music room and a chapel. There is also a storage facility for oil and meat. The armory has also been preserved.

The furniture and household items have all been carefully preserved. As the d’Areny-Plandolit family were the only nobles in the country, their wealth was immense. Visitors to the site can also visit the gardens and the grounds. The old Museum of Unnatural Animals has been changed into the Andorra National Auditorium.

The Casa d’Areny-Plandolit was constructed in 1633 and it is set at an altitude of 4,282 feet. The house itself dates from the said period. But majority of the buildings are from the 19th century. That was due to the increased wealth of Guillem d’Areny-Plandolit who was in the iron business.

For hundreds of years, Andorra was ruled by the Bishop of Urgel and the French chief of state. The feudal system was abolished in 1993 and heads of state introduced. An aggressive tourism campaign helped improve its economic status.

The entrance fee is 3 Euros. Groups over ten people are given a 1.50 Euro discount. Students also get the same discount rate. Entrance is free every first Sunday of the month. Note that the price may change due to inflation. There may also be special passes given on certain
occasions. 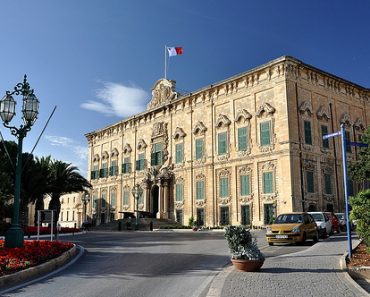