Chirripo Mountain – Costa Rica is the highest peak in the country, reaching an altitude of three thousand eight hundred and twenty meters. The mountain is within the perimeters of the Chirripo National Park.

If you will be driving your own vehicle to Chirripo National Park, go down Pan American Highway East to get out of San Jose upon which you will pass Cartago which is approximately thirty miles from your take-off point.

You will then reach San Isidro del General city and as you drive through the town, you will reach San Gerardo de Rivas where you can then easily spot the entrance to the national park.

On the other hand, if you will be traveling by bus, take the bus at Terminal Coca Cola which will take you up to San Isidro. From San Isidro, take another bus going to San Gerardo de Rivas.

Chirripo Mountain – Costa Rica is not only a nature lover’s Eden but is also a haven for people who love mountain climbing. On a clear and beautiful day, you can easily get a panoramic view of the Caribbean Sea as well as the Pacific Ocean from the mountain peak.

You can also go down the park’s hiking trails where you can see the forest’s diverse collection of flora and fauna. Huge oak trees that tower well above one hundred and sixty-five feet are a sight to behold; as are the swamps, fern groves, and four hundred different bird species. 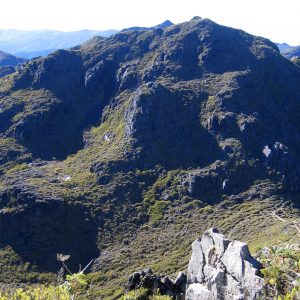 You may even come across a jaguar or two, monkeys and many other different animals.

It was in the year 1904 when the first Caucasian was said to have reached the mountain peak. This was in the person of Agustin Blessing, a missionary priest from Talamancais.

Since then several expeditions took place also in an attempt to reach the summit. To preserve and protect Chirripo Mountain – Costa Rica, Chirripo National Park was formally established. This was in the year 1975, some time in August.

To visit Chirripo Mountain – Costa Rica, there is an entry fee to the park that visitors have to pay. Entry fees are $7.00 for a day tour while overnight trips are charged an additional fee of $3.00.

If you would like to avail of campsite lodgings at the base of the mountain, this will cost about $12.00, inclusive of park fees.

While visiting the park, especially if you will be climbing up Chirripo Mountain – Costa Rica, it is highly recommended that you take with you enough supply of potable water and energy bars.

There are huts located along the mountain trails that you can stay in since camping is not allowed. It is recommended that you make reservations for your trek up the mountain at least three months in advance. 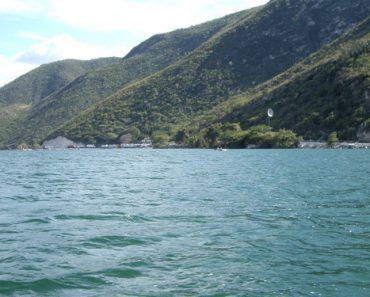