The Crater in Aden Yemen is the best known part of the city. It is the city’s oldest part and as such, filled with artifacts and
landmarks.

The city can be found to the south of the Red Sea at the Gulf of Aden. Specifically, it is at the Yemen Coastal Plains. Crater is one of its main sub centers. You can get there via a taxi, minibus or rented car. The area earned its name because it is set in the crater of a dead volcano.

The area is filled with many old buildings, serving as a reminder of its ancient past. One of the most popular attractions is the Aden Tanks. These reservoirs were artificially fashioned from rock. They have a capacity of 50 million L.

The upper basin is filled when rain pours and goes into the basins below. Not far off is the Maallah district where you can see traditional boats. 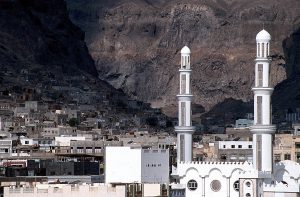 As far back as the 1st century BC, the Crater in Aden Yemen was coveted by many rulers because of its port. It used to be known as Arabian Eudaemon. Ancient writers described it as a village along the shore. This may have been when the area was still being developed.

The area would remain under control of the UK until 1967. In 1970, it became the capital of the People’s Democratic Republic of Yemen. The unification of Yemen stripped it of its status as capital city but is now a tourist destination.

Hotels beginning at $100 are not uncommon in the city. These historical landmarks are free to visit. However, it is best to negotiate with taxi drivers for the fare. Don’t let them dictate the price.

Little Aden is also in the volcano’s crater. It is best known for its beaches. It is also known as a fishing village. Its many fine beaches have made it a popular destination among local and foreign tourists.

If you are going on Crater in Aden Yemen, you may also want to check out the tourist attractions nearby. These include historical British churches and the Zoroastrian Temple. 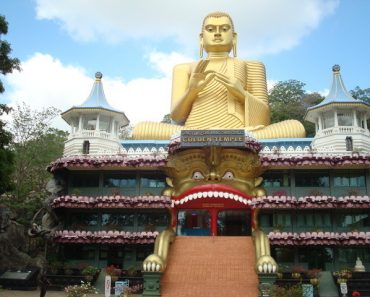