A UNESCO World Heritage Site, the tourist attractions at Cuzco have made it one of the best known tourist hotspots in Peru. It is known primarily as the gateway to Machu Picchu, but there are other attractions in the city itself. 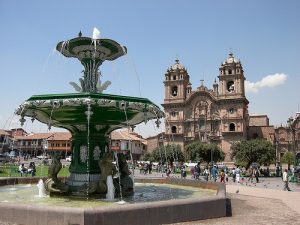 The city can be found in the Southern Sierras. If coming from abroad, you can get flights via Lan Peru, Taca and Star Peru. These offer daily flights to and from the city. If you are coming in via a tour package, the tour operator will handle all the transportation.

The main attractions here are the giant monuments and stone blocks. The most famous is Sacsayhuaman. Equally impressive are the monoliths at Ollantaytambo and the Pisac ruins.

Visitors may also want to check out the other tourist attractions at Cuzco. These include the walls around the Plaza de Armas, Chinchero and Tambomachay. There is a rail service linking the city to Machu Picchu.

The city was once the capital of the Inca Empire. It was the political and religious center of the Incas. Its history goes back to 1000 BC. It is believed that civilization arose with the Marcavalle Culture during this period. In 800 BC, the Chanapata culture emerged.

Around 800 AD, Sacsayhuaman was built by the people at Qotakalli, one of the regional states that emerged. The Inca civilization came around during 1200 AD. The Incas ruled the city until the arrival of the Spaniards in 1533.

However, it is not yet clear if the ancient structures were built by the Incas or if they were already in existence by the time these people came around.

To access the sites, you need the boleto turistico. This can be bought at the Oficina Ejecutiva del Comite (OFEC), Av Sol 103, Cuzco. The full ticket costs 130 soles. It gives access to all the sites for ten days. A partial ticket is cheaper but good for a day only and for limited sites. The student ticket costs 70 soles.

The Museo Municipal de Arte Contemporaneo nearby showcases modern artworks, while the Museo Historico Regional focuses on 17th and 18th century works. The Museo del Sitio del Qoricancha has exhibits and information about the pre-Columbian culture.

The Qoricancha Sun Temple is one of the biggest tourist attractions at Cuzco. The bottom section is still intact, and the site itself is stunning. Admission to this site is 10 soles. 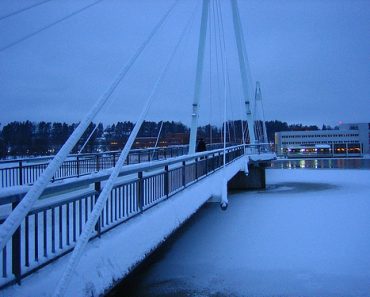