The Dana Nature Reserve is one of the best nature reserves in Jordan. Like the others in the country, it is designed to protect nature and be a tourist attraction at the same time. 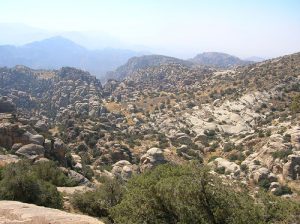 The site can be found in south central Jordan. It is around the Dana village. The reserve encompasses an area of 308 square kilometers (119 sq mi).

The reserve offers a beautiful combination of mountains and valleys. One of the most spectacular sights here is the red / white sandstone cliff of Wadi Dana. You will also see the breathtaking Rummana Mountain here.

The Dana Nature Reserve has over 200 species of birds, over 700 plant species and nearly 40 types of mammals. The reserve in fact, is the site of the most diverse plant life in Jordan.

Some of the variants you will come across are rocky sudanian, acacia, sand dunes, evergreen oak and Phoenician Juniper. There is a hotel nearby as well as other accommodations.

The native inhabitants of the site are the Al Atata people. Their history at the reserve goes back four centuries. However, it is believed that the original settlements go back 7,000 years ago.

Aside from the Al Atata people, archaeological research indicates the Romans and Nabataeans had settlements there. The Egyptians and the Palaeolithic people also inhabited the site.

The reserve goes down from the 1,500 meter (4,900 ft) altitude at the Qadisiyah plateau down to the Wadi Araba desert. Geologically, the area is comprised of granite, sandstone and limestone. This is the only nature reserve in the country that goes into four bio-geographical zones: Sudanian, Saharo-Arabian, Irano-Turanian and Mediterranean.

The entrance fee is JD5 for adults. The rate is lower for children and students. Some hotels cost 50 USD, but there are cheaper ones available. If you are traveling on a budget, you will be able to get by with JD 20. If you do not mind eating the stuff people regularly eat (not the hotel type food), a dollar a day budget will be sufficient.

The reserve is also home to the Mediterranean Cypress. Not only are there many plants, but some are only found in that area and nowhere else on the planet. Majority of the shrubs grow in the reserve highlands.

The Dana Nature Reserve is also home to many endangered species. These are the Lesser Kestrel, Caracal, Syrian Serin and Nubian Ibex. The biggest breeding colony of the Syrian Serin can be found in the site. 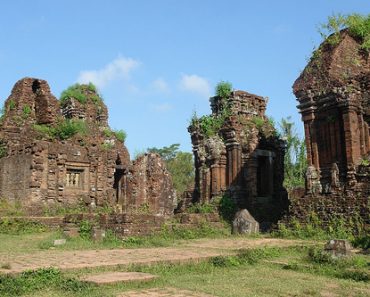 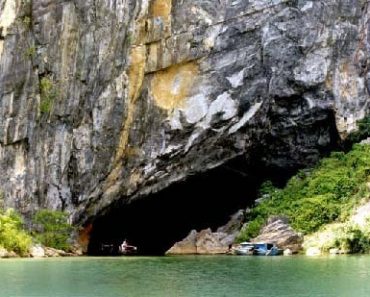 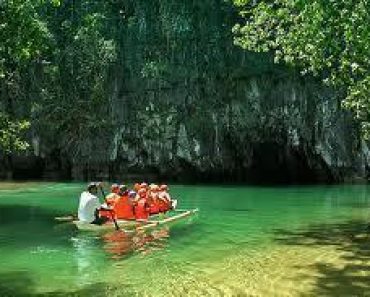