The De Biesbosch National Park is one of the most visited national parks in the Netherlands. The place is known for its diverse fauna and for being one of the last freshwater tide areas in the European continent. 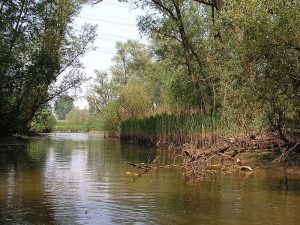 The park encompasses an area of 90 km2 (34.7 sq mi). It is situated at South Holland and North Brabant. The closest city to it is Dordrecht.

The park is mainly composed of rivers and creeks both large and small. There is plenty of vegetation. Reed fields and wet grasslands dominate but there are also willow forests. The park is divided into several parts.

The major ones are the Sliedrechtse, Hollandse and Brabantse. Sliedrechtse is at the north, while the Hollandse is to the west. This area is known for its birds. The Brabantse is the largest.

Apart from the rare and exotic animals in the area, the De Biesbosch National Park has areas where you can go hiking and canoeing. Cycling enthusiasts can also go around the area. There are canoes and boats for rent. In other words, there is plenty for explorers to see. There are also many endangered and rare animals being preserved here.

The area was originally known as Bergse Veld and was a shallow water. The river deposits forced the waters to submerge when the tides are high. Over time, forested areas, mudflats and linked creeks appeared.

The next few hundred years saw many parts being reclaimed and converted into polders. The park was established after 300 sq km of polder lands submerged during the 1421 flood. Prior to its creation, the area was called Grote Hollandse Waard.

The entrance fee to the site is 3 Euros. The fares for getting to the site will vary depending on where you come from.

The other areas in the park are reclaimed and mostly made up of farmland. These reclaimed parts are made up of different parts. The area that is close to the city of Dordtse is the playground for visitors.

Aside from the landscape, the De Biesbosch National Park has over 300 flora species. There are also rare animals like the kingfisher and the bluethroat bird. 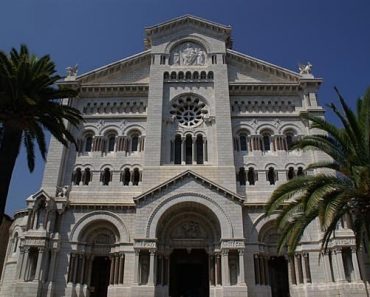