Being an island nation, Cyprus is a popular holiday destination because of its beautiful beaches. Its various cities have their own beaches to boast of and such beach is the Dhassoudi Beach in Limmasol – Cyprus. 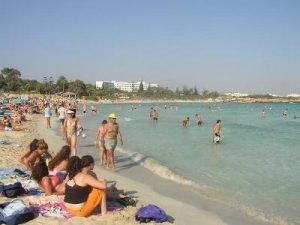 Dhassoudi Beach in Limmasol – Cyprus is along Georgiou A, Yermasoyia; off the eastern section of the city center of Limmasol.

You can fly in to Limmasol via the international airports located in Paphos and Larnaca since there are no airports within the city. These airports are located just about seventy kilometers from the Limmasol city center.

From the airport, you can take a taxi or a bus service to reach Limmasol. Taxis however can be pretty expensive so your best option is to take one of the green buses that travel to and from Paphos and Larnaca.

Once in the city, you have the option to rent a bicycle or a scooter to reach the beach area of Dhassoudi Beach in Limmasol – Cyprus or you can also take a shared taxi.

Dhassoudi Beach in Limmasol – Cyprus is a public beach in the city that provides both locals and tourists the ideal venue for swimming, parasailing, windsurfing and water skiing, among many others.

Swimming is of course tops on the list of everyone, especially children. The waters are safe for both kids and adults and since it is a public beach, you don’t have to pay any entry fees to enjoy the waters or lounge by the beach side.

Surrounding the beach area are several beach side restaurants that offer both local and international cuisines. You can enjoy excellent views of the waters while dining with friends and family in one of the restaurants here.

The beach, although public, is not as crowded as the other beaches found in the city which means that you can enjoy a relatively quiet stay by the beach during your holiday in the city.

Limmasol, also known as Limasol or Lemesos, is considered as the second biggest city in the island nation of Cyprus. It lies along the coast of Akrotiri Bay. The city is likewise considered as an important tourism center of the country where its beaches, museums and archeological sites are among the most widely-visited tourist spots.

Beginning in the year 1974 and up to this day, the city serves as one of the major ports of the country.

Apart from its magnificent beaches and various historical and archeological sites; the city is also well-known for its wine region. The country’s major players in the wine industry worldwide have their wineries and vineyards within the city.

There is no fee to enjoy the waters of Dhassoudi Beach in Limmasol – Cyprus.

There are a good number of hotels around the city and rooms can cost anywhere from CYP83 up to CYP150 per room, per night for mid-range accommodations.

More expensive four-star and five-star hotels can also be found here. Rooms in these hotels range from CYP181 up to CYP333 per room, per night.

There are various festivals held in the city each year. Two of the most popular festivals here are the Limmasol Carnival which takes place each year around late February or early March; and the Limmasol Wine Festival held within the month of September each year. 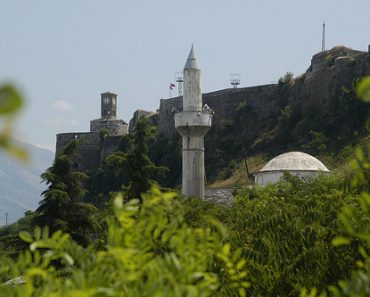