As the name suggests, the Djoudj National Bird Sanctuary is a site designed as a haven for birds. While primarily meant for preserving birds, it is also a good location to go sightseeing and birdwatching. 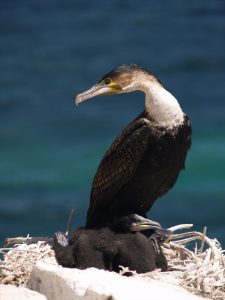 The sanctuary can be found at the northwest of Senegal at the border of Mauritania. It is at the Senegal River delta. The site is about 60 km north-northeast of Saint-Louis.

The sanctuary is home to millions of aquatic birds and palaearctic ducks. The most frequently seen birds here are the pelicans and flamingos. From the months of September to April, over 3 million migrants go through it. 2,500 European spoonbills, 3,000-12,000 lesser flamingos and 20,000 greater flamingos go there.

250,000 Limicolae and 450-550,000 Anatidae also flock to the site. The Djoudj National Bird Sanctuary has over 300 species including black-tailed godwit and garganey Anas querquedula. It has been estimated that 5,000 white pelican nest at the site.

The sanctuary is a component of the Senegal river wide delta floodplain. About one-third of the wetland can be found at Mauritania. The sanctuary is known for its semi-arid Sahelian climate. There is a dry and wet season, with the rainy season taking place between July and mid-September. The annual rainfall does not go beyond 300 mm.

The summer months are from March to June. During this period, it gets very humid. The risk for flooding is at its peak in October. However, the trend in recent years has been towards less rainfall. The mean annual temperature is 27 C.

The cold season is from December to March. During this period, the temperature drops to 10 C. The savanna is made up mostly of acacias and bushes.

Travel tours to Senegal will cost about 2500 USD for a week. This rate will include hotel accommodations, a guide, food and transportation.

There are many other birds in the sanctuary. The visitor may come across the pinkbacked pelican, common cormorant and the African darter. Others species that frequent the place are the spur-winged goose, the fulvus tree duck and the white-faced tree duck.

The Djoudj National Bird Sanctuary is also the home of Nile crocodiles, dorcas gazelles, the African manatee and the jackal. The warthog, python and monitor lizards are also all around. 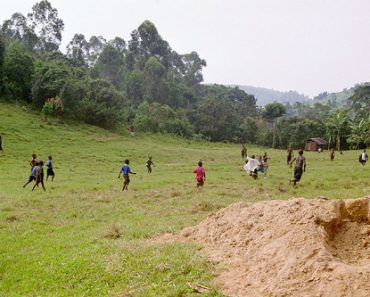