The attractions at Efteling theme park have made it a big hit with kids and adults alike. It is currently one of the most popular sights in the Netherlands.

The park is at Kaatsheuvel, North-Braban. There are many signposts on the highways so you will have no problem driving to the site. You can also ride the train via the Tilburg or Hertogenbosch railways. If you are in the nearby area, you can ride a bike. When you get to the site, you can get around the park on foot.

The attractions at Efteling are centered on fairy tales. At the Fairy Realm section, the most popular attraction is the Droomvlucht (Dream Flight). You fly around a land filled with fairies, trolls and pixies. You can also walk in the Fairy Tale Forest.

There you will see the castle of Sleeping Beauty, the Flying Fakir and Little Red Riding Hood. There is also the Land van Laaf village and the Anton Pieck Square. There are merry go rounds here.
At the Travel Realm, you can try Carnaval Festival rides, the Pagode flying temple and Vogel Rok roller coaster.

The park foundation was set down in 1950. The designers were Peter Reijnders (an inventor) and Anton Pieck (an artist). The park opened in 1952 and instantly became a hit. In 1978, the Haunted Castle was built.

The theme park was originally established for young children. Through the years however, the rides and amusements at the park have gone on to include treats for adults too. It began with the Fariy Tale Forest.

But today it has grown in size and scope to rival Disneyland. The park now gets over three million visitors every year. Part of the attraction is the amount of detail provided at the displays.

The admission fee is 34 Euros in the summer and 32 Euros during the off season. Supermarkets like Albert Heijn offer discounts. The website of the theme park also offers ticket discounts.

Visitors to the park can also drop by Villa Volta and go with goat rider Hugo. There is also an authentic steam train and a 100 year old steam carousel. There is a water organ and train diorama.

You can visit the attractions at Efteling theme park in summer beginning April 1 up to October 31. In the summer it opens at 10:00 am. During the winter season it opens around Christmastime. 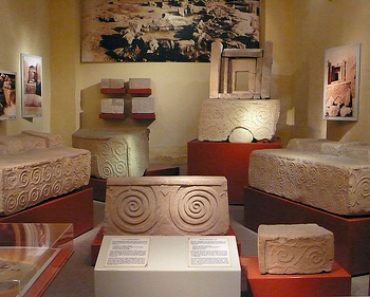