Glover’s Reef Marine Reserve – Belize is the perfect beach getaway for those looking to enjoy a quiet beach holiday with friends and family. Being one of the more isolated atolls in the Belize Barrier Reef System, it provides for a peaceful and relaxing exploration of the waters. 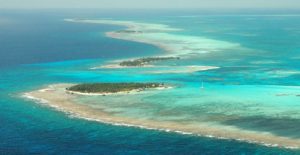 The best way to reach Glover’s Reef Marine Reserve – Belize is through Dangriga. Arriving through air is via the airport in Belize City from which you can get airport transfers to Dangriga.

From Dangriga, you can arrange for boat transfers which will take you directly to Glover’s Reef Marine Reserve.

Within Glover’s Reef Marine Reserve – Belize you can see beautiful patches of corals numbering to about eight hundred in all. The marine reserve is home to sharks, various types of rays, sea turtles and a wide variety of fish species including the endangered Nassau Grouper.

Diving and snorkeling are among the top activities that tourists love to do here and there are several dive operators that can take you down the waters of the marine reserves.

Sport fishing is also provided here but is only on a catch-and-release basis. Visitors are not allowed to use fish hooks with barbs and anchoring is also prohibited.

Glover’s Reef Marine Reserve – Belize was declared as a UNESCO World Heritage Site in 1996 together with the other marine reserves, atoll and cays included in the Belize Barrier Reef System.

The Northeast Point within the marine reserve is a spawning site for the endangered Nassau Grouper, being only one of two remaining spawning sites for this fish species out of the original nine spawning sites worldwide.

With this important role it plays in ensuring that the endangered Nassau Grouper will not go into extinction, the Northeast Point was declared as a marine reserve in the year 2002.

For sport fishing, there is also a required fee of BZ$25 per person, per week.

Accommodation rates given above are exclusive of 9% tax.

Before you start on your sport fishing adventure, it is important that you check with the management of the marine reserve if this is viable for the day.

Before diving, there should be a “divers down” flag displayed to allow the authorities and other divers to know that there are divers currently underwater. 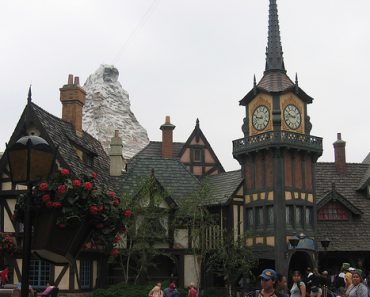