The Great Rift Valley is a long stretch of geographic trench that runs from Syria to numerous East African countries including Kenya. In Kenya, the trench is deepest in the northern part of Nairobi, the country’s capital city. It is also known as the Southern Rift Valley, a region where the portion of the rift valley is most notable.

The Great Rift Valley in the side of Kenya is located in Nairobi, between the parks in the capital city and Mombasa. It is home to many of Kenya’s nomadic people, hunter-gatherer people, and some farmers.

The Matatu is the standard means of transport to get to the Rift Valley. Be warned, however, that this is not much of a luxury travel. If you want to travel a little more comfortably, you can hire a 4×4 taxi.

There are quite a number of attractions within the Rift Valley. That includes a number of parks and lakes, which best showcase the variety of wildlife thriving in the region.

Aside from the parks, there are also the lakes to check out. Lake Naivasha is a freshwater lake that attracts weekend backpackers with its great amenities of a country club, resort hotel, and a lake lodge. Lake Nakuru, meanwhile, is famous for its bird-life. The variety of bird species you can spot in this part of the Rift Valley is truly precious.

The Great Rift Valley is now considered to be more appropriate in reference to the East African Valley, which includes the one found in Kenya. At present, the Rift Valley is in the process of splitting the African Plate into two new, separate plates.

The area within the rift valley mostly consists of lakes and national parks. The lakes were formed as the result of the trench.

Traveling to the Great Rift Valley in Kenya does not cost much. That is, if you will exclude transportation and accommodation rates. As the trip usually involves staying in for a day or two to enjoy the best out of the experience, be prepared for some money to pay for your lodge. Also, expect to pay entrance fees to the parks, which is usually very minimal.

Be aware that going out at night is not advisable. 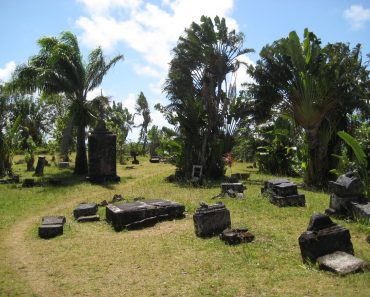 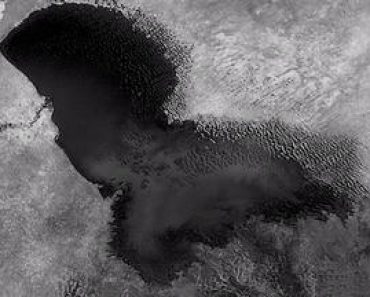