The Guadalajara Cathedral in Jalisco is one of the best known cathedrals in Mexico. It is the Roman Catholic cathedral of the Archdiocese of Guadalajara. 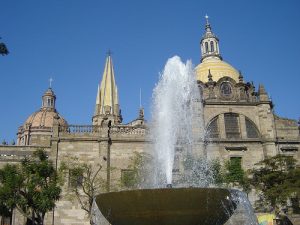 The cathedral is in Guadalajara. The city is 250 miles to the west of Mexico City. You can get there by public transport or by direct flights.

The cathedral was constructed in the Renaissance manner. It is noted for its Gothic towers. The cathedral occupies an area 77.8 x 72.75 meters. There are many altars.

They are dedicated to the St. John of God, St. Christopher and St. Thomas Aquinas. There are also altars for St. Nicholas, Saint Dominic and the Virgin of Zapopan, the patron saint of the city.

The cathedral also houses the remains of numerous bishops and cardinals. Also included in the cathedral is the heart of a former president of Mexico.

The first cathedral constructed on the area was in 1541. This religious shrine was composed of a thatched roof and adobe. On May 30, 1574, a fire broke out and damaged the church. The repair was done by architect Martín Casillas. Due to lack of money, the project was finished only in February 1618.

An 1818 earthquake destroyed the dome and the towers of the cathedral. They were repaired but again destroyed in the 1849 earthquake. In 1854, the cathedral was rebuilt yet again. The cathedral would then be elevated to the rank of minor basilica by Pope Pius XII. Today, the church has become a favorite destination for tourists.

If you are visiting Mexico City on a budget, you can limit the spending to about 50 USD or less if you stay in bduget hotels and avoid the fancy restaurants.

There are many other interesting places in the city. This includes the Cabanas Cultural Institute, which is noted for its Jose Clemente Orozco murals. Another place that is worth visiting is the Government Palace.

The Guadalajara Cathedral in Jalisco has long been a popular destination for religious pilgrims. However, it is a structure that even non religious people will be able to appreciate. 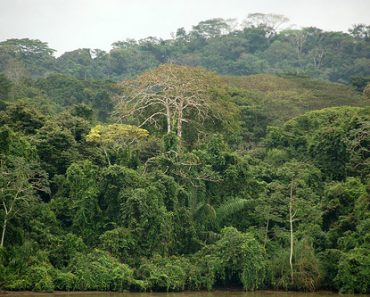