The mountain range extends from Pakistan, India, Nepal and Bhutan. It ends at India’s Bramaputra River. There are roads between China and Kashmir that provide access to the mountains. There are also roads from India, going to China and Nepal.

The airports at Katmandu and Srinagar can also bring you there. There are also hill resorts like Mussoorie Darjeeling and Shimla. They organize tours in and around the area. These countries also offer bus tours of the site. 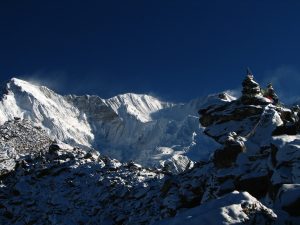 If you are making your way from India, you will come across several picturesque mountains. Srinagar is an attractive place, and so is Ladakh. The latter is especially suitable for trekking and sightseeing.

Himachal Pradesh is also tourist friendly.Although a part of India, it is also home to a significant number of Tibetans. Uttaranchal is a place well known for its pilgrimage sites. Sikkim is situated between West Bengal, China Bhutan and Nepal. There are numerous Buddhist monasteries here. The routes are restricted though. You must also travel with a group.

If your trip to the Himalayas starts at Nepal, there are many sightseeing spots as well. Their tourist infrastructure is one of the best in the region. Pakistan’s northern portion offers gorgeous vistas of the mountains.

The region first gained prominence in 206 BC at the time of the Han dynasty. The Silk Route was the link between China and India. It also served to connect countries like Nepal, Afghanistan and Bhutan together.

The mountains also played a key role in the development of the Indus Valley civilization, the first civilization in India.

Since the 1920s, there have numerous attempts to climb the mountains. In 1953, Tenzing Norgay and Sir Edmund Hillary became the first to successfully climb to the top of Mount Everest.

Tours that will take you to Nepal and Tibet costs USD $449 for a single person. This is for a tour that includes a visit Lhasa. From Nepal to Tibet, the cost is USD $629. Private journeys will cost more.

If your trip to the Himalayas involves a large party, expect the fee to go up. You should not go anywhere near the mountains without a guide. This is particularly true when trekking at northern Pakistan. 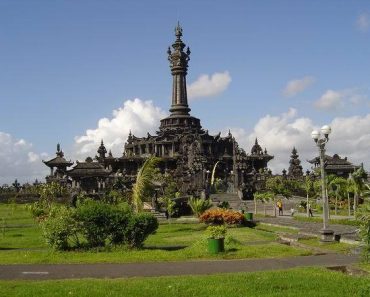