The hydroelectric plant in Ciudad del Este is regarded as one of the largest on the planet. Aside from the size, the other attractions nearby help make it enticing.

The dam is found on the River Parana. This is to the north of Ciudad del Este. The road to Hernandarias will bring you to the visitor center. Take a bus going to Hernandarias.

The driver will drop you about 500 meters from the entryway. Get off the bus after it goes left off the freeway. Alternatively, you can get off when you see the signs indicating turns for Hernandarias and Itaipu.

There are two kinds of tours available. The first is the panoramic tour. This tour lasts half an hour and the language is in Spanish only. Here a bus will just drive around the site. A small lookout gives you the opportunity to take pictures.

Another tour (called the technical tour) allows visitors to go within the dam. With this tour, the power generation facility and turbines can be seen. A visit to the museum can be particularly instructive. There is information explaining how the aboriginal people lived 10,000 years ago.

There is comprehensive information about their religion, culture, rituals, economic and social system. This museum is a couple of kilometers from the visitor center. It is free and open Tuesdays to Saturdays from 8 am until 12 noon. It reopens 2:30 pm until 5:00 pm. There are explanations in Spanish and English.

The hydroelectric plant in Ciudad del Este was constructed in 1958. The building of the complex took a long time because many facilities were added. Today there are parks intended for the preservation of wildlife. There are also sections for forests and aquatic resources. Other sections that were built include a zoo and the Museum of the Guarani Culture.

There is no admission fee for visiting the plant.

If you are going on the technical tour, you have to book at least a week in advance. It is still free however. An audiovisual tour is available on Friday and Saturday evenings. All foreign visitors must present passports. If visiting the dam, you can also drop by the Refugio Tati Yupi, a forest reserve with camping and picnic areas. 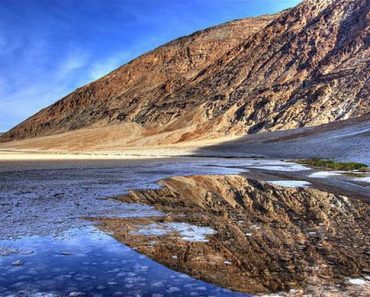