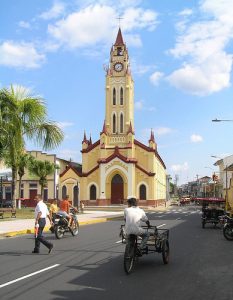 The city is situated at the Amazonas region of the country. Due to its location, it can only be reached by boat or plane. Some of the airlines that service it include Star Peru and Peru Airways. You can also get there by boat.

The Casa de Fierro is known for the crafts shops and eatery, and it can be found at the corner of Putumayo. There is also the Ex Hotel Palace not far from it. The place is well known for its view of the River Itaya. Another interesting location is the Amazonian Manatee (sea cow) Orphanage. This is a group dedicated to caring for orphaned manatees.

Other interesting places to view on a tour of Iquitos in Loreto are the Mercado Artesanal de San Juan and the Complejo Turístico de Quistococha. There is also the Centro de Investigaciones Allpahuayo del IIAP and Pacaya Samiria National Reserve.

The city was established by the Europeans and Peruvians in the 1750s. By 1864, the place began expanding when the Loreto Region was developed. During the early years of the 20th century, the place became known as a rubber industry. Immigrants from all over the world came to the place.

The area became even more prosperous with the development of the automobile. This resulted in higher demands for rubber. Today the city is a well known tourist attraction. The climate is humid and hot. The wet season is from November to May. October is the month when the river reaches its lowest point.

The flights will cost anywhere from 55 to 200 USD. The cost will depend on the season. You should check the Web for more information on price discounts.

Another popular destination here is the Fundo Pedrito farm. It is home to several alligators and fish. Animal lovers may also want to visit Pilpintuwasi Butterfly Farm & Amazon Animal Orphanage. Here you will learn a lot of facts about butterflies.

Those who are going on a tour of Iquitos in Loreto can also check out the La Isla de los Monos, river Amazon and the Amazon rainforest. Over at Main Street, you will see the Cohen and Morey houses. 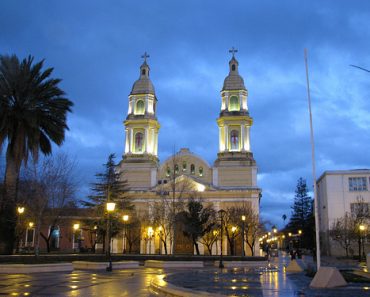