Istanbul – Turkey is the largest city in the country, populated by approximately thirteen million inhabitants. Its various historic centers were enlisted as UNESCO World Heritage Sites in the year 1985.

Istanbul – Turkey is located north-west of the country as part of the Marmara Region – one of the 7 geographical regions of the country.

Flying in to Istanbul – Turkey is through the Istanbul Atatürk Airport which is located approximately twenty kilometers off the western part of downtown Istanbul.

From here, you can take a taxi ride going to your specific destination in Istanbul. You can also take a bus ride directly from the airport to get to your Istanbul accommodations or other destinations within the city.

Sightseeing, swimming and taking a relaxing Turkish bath are only some of the things that you can do while holidaying in Istanbul – Turkey.

Take a walk down Sultanahmet Square, the old part of the city, and visit Hagia Sophia, the Blue Mosque otherwise known as the Sultanahmet Mosque, the Basilica Cistern and the Topkapi Palace.

For breathtaking frescoes and mosaics, visit the Church of Saint Savior.

For contemporary artwork, you can visit Istanbul Modern where various art pieces by local artists are on display.

Interesting museums include the Istanbul Archeology Museum, one of the biggest archeological museums around the world.

If shopping is what you’re after, one of the best places to do this is the Grand Bazaar where an eclectic collection of local craftwork and various novelty items are sold.

Istanbul – Turkey is the cultural and financial hub of the country. The city was formerly known as Byzantium and Constantinople during its early history. It was once the capital city of the Roman Empire, between the years 330 and 395 BC.

It likewise served as the capital city of the Eastern Roman Empire, Latin Empire and the Ottoman Empire.

Accommodations costs in Istanbul – Turkey vary, depending on which part of the city you will be staying at. Nevertheless, these could cost anywhere from 20 Turkish Lira up to 70 Turkish Lira for dorm rooms; and 30 up to 40 Euros for budget hotel rooms.

Luxury rooms and suites cost about 250 up to 350 Euros per night.

For dining out, full meals can cost about 10 up to 15 Turkish Lira while sandwiches are around 3.50 Turkish Lira.

If you’re looking for instant internet access, there are several internet shops along Istiklal Avenue. Computer rentals cost about 1.50 Turkish Lira per hour. 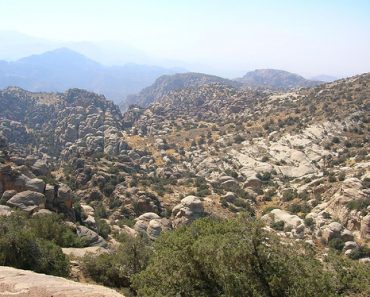 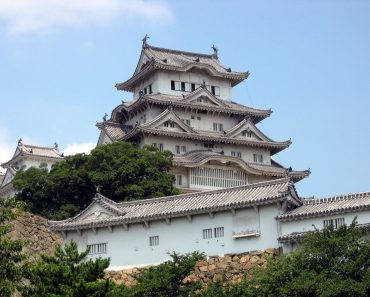