The Jesuit Missions of the Chiquitos is a large site with several interesting features and historical landmarks. Six of the missions have been designated as UNESCO World Heritage Sites. 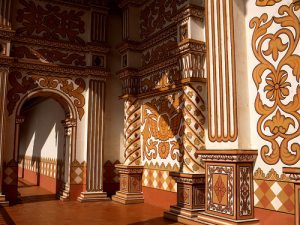 The site is in Bolivia’s Santa Cruz Department. The missions are in the lowlands of the said department. They are at the northeast of Santa Cruz de la Sierra and east of the Gran Chaco. The site can be reached by bus or car.

The site is known for the big plaza where tourists and visitors gather and relax. The biggest attractions here are the half dozen missions: these are San Javier, San Rafael de Velasco, San Jose de Chiquitos, Concepcion, San Miguel de Velasco and Santa Ana de Velasco.

The settlements used in the building were mainly wood and adobe. In terms of layout, San Javier was the basis. The center was made by a wide rectangular square. The church complex at the Jesuit Missions of the Chiquitos were at one side. At the three other sides were the Indian houses.

The missions were established as reducciones de indios or reductions by the Jesuits. This took place in the 17th and 18th centuries as the missionaries sought to convert the Indians to Christianity. Even at the end of the 17th century, the interior parts bordering the Portuguese and Spanish territories were not fully explored.

The Jesuits were sent out by the Spanish Crown. Over the next 70 years, the Jesuits would set up 11 settlements at the region of Chiquitos. They would go on to construct the churches.

These churches would become remarkable for their combination of European and Indian architecture. Aside from converting them to Christianity, the natives were also taught music. The missions were also autonomous.

The cost for touring Bolivia varies. A single day tour lasting for a few hours will probably cost around 65 USD. A 10 day or longer tour will cost a few thousand dollars.

Today, the Jesuit Missions of the Chiquitos has become a popular tourist destination. Aside from the missions, there are now facilities nearby to meet the needs of visitors. 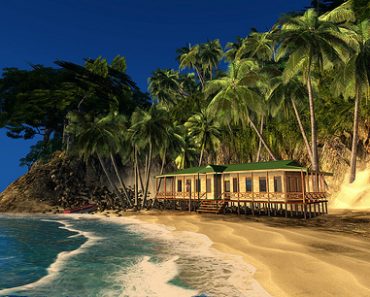