While known mainly as a peanut processing area, the tourist attractions at Kaolack are in fact very interesting. If you are going to visit Senegal, this is one place that you may want to check out. 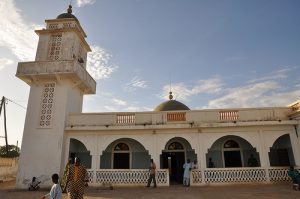 The town is situated by the Saloum Rivers north bank. It is also by the N1 road. It is the capital of the region that bears its name. On the south is the Gambian border.

Visitors to the town are often drawn to the serene fishing villages. Aside from the villages, there is also the beautiful coastline. There are also several beaches in the area. What makes these beaches so attractive is very few people go there.

Since the tourist attractions at Kaolack are not well known, you do not have to worry about ending up in a crowded beach. Overall, the place will remind you of the pre-slavery and pre-colonial beauty of Africa. Another popular attraction here is the market where you can buy all sorts of items.

The city is the successor to Kahone, the old capital of the Saloum kingdom. During the 17th and 18th centuries, the area was made up of several neighborhoods. Each were separated by open fields. Kaolack was one of them. During the 19th century, the French began showing interest in the area. They were looking for trading opportunities in lieu of the slave trade.

In the middle of the 19th century, peanut was already being processed in the area. By 1911, the town was booming. By 1935, the population had reached over 45,000. It was during this time that Kaolack turned into a center for the order of the Tijaniyyah Sufi.

The cost of visiting Senegal is about 2000 USD for a week long tour. The flights to the country will cost around 1000 USD. But many websites allow you to book the flight and travel package together. This could save you quite a bit of money.

The town is also known for its mosques. The mosques in the city are designed in the Moroccan style. Visitors to the city can also visit the covered market, the second largest in the African continent. This is the place to go to buy goods, merchandise, clothes and other stuff.

There are other tourist attractions at Kaolack. One of the most interesting places you can visit is Gambia James island nearby. It is known for its natural beauty and showcases the best of Africa. 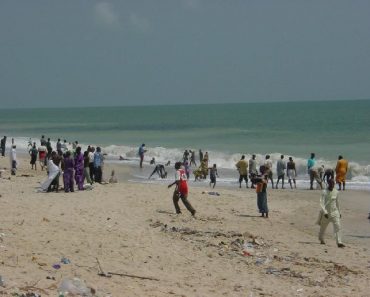 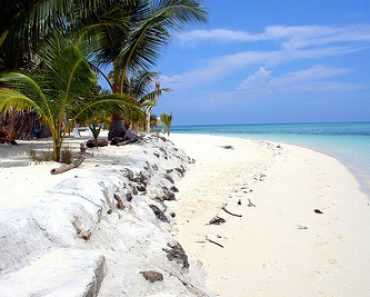