The Khotyn Fortress is one of the most popular destinations in Ukraine. One of the country’s Seven Wonders, the fortress is of immense historical importance.

The fortress is in Khotyn. This is at the right bank of the River Dniester at the Chernivtsi Oblast (province) to the west of Ukraine. The fortress is close to the Old Kam’yanets Castle of Kamianets-Podilskyi.

While the surrounding area is impressive, the fortress dwarfs them all. Apart from the immense size of the complex, it also has a splendid view of the Dniser River. Some of the walls are 6 meters (20 ft) thick and 40 m (130 ft) high.

The walls of the complex are composed of stone. This complex dates from the 15th century, replacing the old wood edifice. If you visit the Khotyn Fortress, you will see a statue of Petro Sahaydachny, one of the country’s war heroes.

The building of the original complex was begun in the 10th century by Prince Vladimir Sviatoslavich. The site was chosen so it could safeguard trade routes. This made the fortress very valuable and sought after.

In 1621, the Turks threatened to invade the fortress. The Poles got the help of 40,000 Cossacks. Together, they were able to defeat the Turkish Army who numbered over 250,000. They were led by Petro Sahaydachny, whose statue is at the entrance today.

These days, the city is one of the largest in Chernivtsi oblast. It is an industrial center and a cultural center. Because of its history, the fortress was declared an architectural preserve.

The entrance fee is 4 uah. Travel tours to Ukraine will cost at least a few hundred USD. These tours may include the fee to the complex.

The grandeur of the fortress has led to its use in many films. Many Eastern European filmmakers have used it as a location. It has been used in the following movies: Arrows of Robin Hood, Old Fortress,, The Three Musketeers and Taras Bulba.

The tourist attractions in Khotyn Fortress can be visited daily from 10:00 am until 6:00 pm. Today, the site draws thousands of visitors yearly. 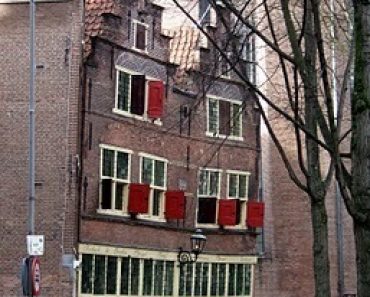