La Rocca – San Marino can be found along Via Salita Alla Rocca City Centre. It is on top of the peak of Monte Titano, overlooking the city.

There are no airports in San Marino so your best bet is to land at the nearest international airport which is located in Rimini. From Rimini, you can take a bus that goes directly to San Marino.

Once inside the walled enclave, your best option is to walk up to where the tower is. Since San Marino is such a small city, you will have no problem reaching the site.

Additionally, most of the streets are too small to accommodate cars let alone public transports.

La Rocca – San Marino has several places of interest particularly to those who want to catch a glimpse of the city’s colorful history. You can visit here the Bell Tower, Donjon, prison cells and Saint Barbara’s Chapel.

From the top of the Bell Tower, you can get a panoramic view of the entire city as well as the picturesque mountain range of the Apennine Mountains. 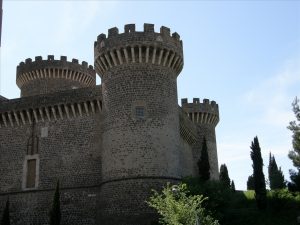 Going up the Donjon, or the Watch Tower, you can take in the breathtaking views of Mount Conero as well as the walls of the Second Tower.

The prison cells will take you back to the eighteenth century up to the year 1970 when it was used to keep prisoners whose sentences were no longer than six months.

Once also used as a garrison, these prison cells are now venues for various exhibits.

La Rocca – San Marino, otherwise known as Guaita or simply Rocca, is the oldest of the Three Towers of San Marino. Constructed back in the eleventh century, the walls of the tower served to protect the early inhabitants of the area.

Several restructurings took place since it was first built. There are “clues” left on the walls of the tower to perhaps immortalize such periods of restructuring.

For instance, on one portion of the wall, there is a dagger sculptured on the surface that traces its origins from the Comacine Masters who undertook restructuring back in the thirteenth century.

The arch on the entry door on the other hand, has inscriptions of the years 1475 as well as 1481 which can be traced back to restructurings made during the latter parts of the fifteenth century.

To visit La Rocca – San Marino, an entry fee of €3.00 is required per person. On the other hand, if you wish to get a good bargain, you can purchase a ticket worth €4.50 which will allow you to visit both the First Tower and the Second Tower.

In case you forgot to bring your camera along for your visit to La Rocca – San Marino, you can purchase a disposable camera right in San Marino.

You will find that this is a lot cheaper than the ones you usually find in Italy because it is exempt from the 20% IVA or tax that you need to pay in Italy.? 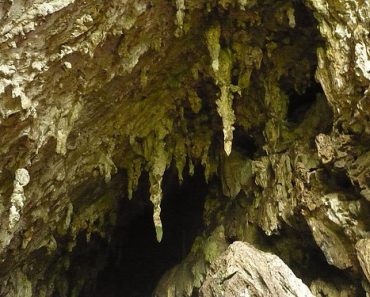 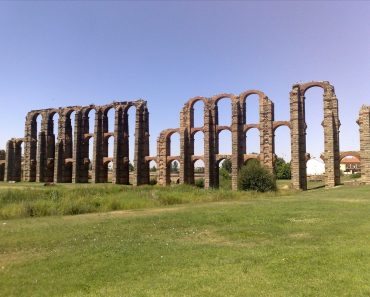