Lake Ilopango is another one of the lovely nature spots in El Salvador. The second largest lake in the country, it offers breathtaking views and is a nice place to relax in.

The lake is located in the volcanic caldera. The lake is situated to the east of San Salvador, the nation’s capital. A bus or taxi can bring you to San Salvador from the airport. You can use a bus if you are coming from one of El Salvador’s bordering countries.

The waters in the lake are crystal clear, reflecting the clear skies over it. The vastness of the lake is matched only by the myriad types of fish that swim in it. It’s no surprise that the lake has become a popular destination for fishermen.

The cleanliness of the lake has also made it a great place for swimming. Picnic areas have been prepared so you can better enjoy the surroundings at Lake Ilopango.

Studies show the eruption generated 25 km3 (6.0 cu mi) of tephra. This is 20 times greater than the amount Mt. St. Helens produced in 1980. Other eruptions created domes inside the lake and close to its shore. The only historical eruption on record was from December 31 1879 up to March 26 1880. This generated a lava dome.

Transport fares in El Salvador are affordable. It’s usually less than 3 USD. The fares will be more expensive if you are coming from a bordering country though.

There are also some shops and restaurants nearby. There you can buy souvenirs, gifts and other items. The eateries serve everything from fast food to traditional El Salvadoran meals.

If you are going on a trip to Lake Ilopango, make sure to check the town of Apulo. This was one of the areas that was heavily damaged by a flood in 2009. 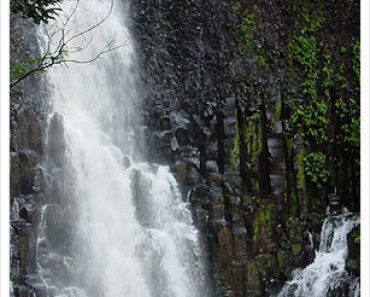