Lake Urmia in Iran is not just your typical lake. The place is teeming with life and natural attractions. For these reasons, it has become one of the most visited places in Iran. 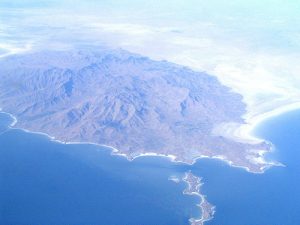 The lake is known for its crystal blue waters. Standing on the shores, one will see how beautifully it blends in with the sky. During the day the large rock formations around the island can be seen clearly. It stands out in contrast to the waters. There is also a bridge on Lake Urmia in Iran. You can use it to reach Tabriz in 90 minutes.

The lake is home to a variety of wildlife. There are 27 mammal species, 7 amphibians, 41 reptiles and over 200 species of birds. The famous Iranian Yellow Deer is also there.

Research has also shown that many animals, particularly birds, go there. Some of these are the gulls, stilts, shelducks, storks, pelicans, flamingos and many others.

The lake has been in existence for a long time. But the oldest inscription mentioning it is from a 9th century Assyrian record. This body of water was named Lake Rezaiyeh in the 1930s.

Sometime during the 1970s, the lake was renamed Urmia. There is evidence the Persians called the lake Chichast. During the medieval age, the place was known as Lake Kabuda.

Another old name for the lake was Matianus. It served as the focal point of the Mannaean Kingdom. They were eventually conquered by the Matieni. It is not clear who these people were, but some researchers believe they were Cimmerian, Sarmatian or Saka.

There is no charge for viewing the lake.

The government constructed a dam on Lake Urmia in Iran, and this has helped in reducing the water that Orumieh gets. The lake is also noted for the many small islands around it, numbering over a hundred. 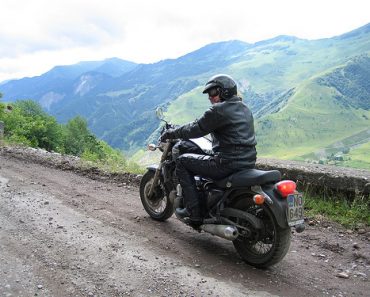