The historical tourist attractions in Mardin Turkey are among the finest in the world. Located on a hilltop, it is a place rich in history. 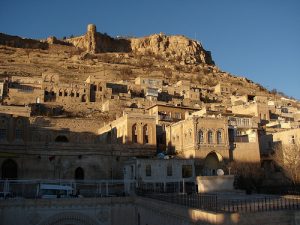 The city is situated in Southeastern Anatolia. There are many roads leading to it, but the best option is via Urfa. There are many minibuses and a train station too. Although usually not considered safe, many hitchhike to the city because the locals tend to be very hospitable.

Majority of the landmarks are in the “old city” section. The Citadel is at the hill overlooking the site. You are not allowed to go to the actual citadel, but you can go to the alleys nearby and get a glimpser of it. The Zinciriye Medrese is not far from the Citadel. This is an Islamic school dating from the late 1300s. There are some stunning decors here.

Also not to be missed is the Church of Forties, one of the main tourist attractions in Mardin Turkey. This Syrica Orthodox Church was built in the tenth century. In addition, there are many other interesting buildings and sites by the alleys. You just have to walk there.

Majority of the monasteries and churches constructed here were set on Assyrian-Babylonian temples. Some of the oldest monasteries go back at least 4,000 years. Many historians believe this is the city referred to as Maride and Marida by the Greeks.

For a time, the city was the capital of the Artukid Turkish dynasty. The dynasty ruled the Northern Mesopotamia and Eastern Anatolia from the 12th to the 14th centuries.

After the Mongol rule ended, the Turks would assume control of the city. Leadership fell to the Turkish Akkoyunlu kingdom. The Ottoman Turks took over the land in 1517. The occupation was marked by a massacre of Christians and Arabs.

The bus fares cost 0.90 TL per individual. The cost of staying at the lodging places nearby varies. For budget to moderate accommodations, figure on spending 60 to 140 TL daily.

The Mesopotamian plains are very beautiful and one of the reasons why people come here. Tourists also like to visit the barber shops by main street. You can have different kinds of shaves plus some tea.

After viewing the tourist attractions in Mardin Turkey, you can shop for some souvenirs and other items at Migros. This is near the old city. You might also consider buying some other stuff while in the area. 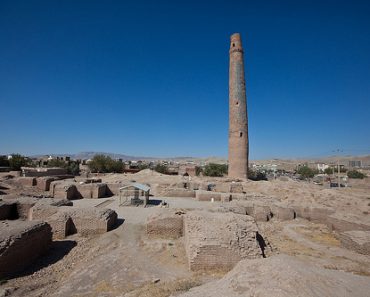