A tour of Masada Israel remains one of the most popular activities for tourists visiting the country. Israel is a nation full of historical landmarks, but few symbolize the sacrifice and courage of the Jews like this ancient fortress. 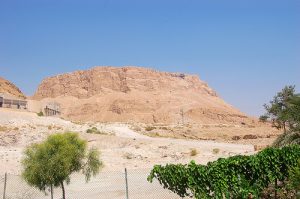 The fortress is situated at the Judean Desert near the Dead Sea. The fortress can be reached via Road 90 at the eastern side. This is by the Israeli coast of the Dead Sea. An alternative route is Road 3199 from Arad at the west.

When you get to the fortress, you can explore the palace complex of Herod. You can see the bath houses and the Roman style mosaics. Visitors to the site will see plenty of storehouses, the synagogues and other structures. A tour of Masada Israel will reveal the numerous Roman escapements too.

From the fortress you will get a gorgeous view of the Judean Desert. The Dead Sea is also visible. The cliffs at the edge of the fortress are 1,300 feet (400 m) high. There is a casemate wall encompassing the plateau. You will also see numerous towers, cisterns, an armory and barracks.

The fortress was built by King Herod the Great around 37 and 31 BCE in case a rebellion rose against him. In the 1st century BCE, the Jews revolted and turned Masada into their refuge. Inside the fortress, the Jewish forces (known as the Zealots) fought with the Romans for seven years.

In 73 BCE, the Romans closed in on the fortress. Rather than surrender, the rebels chose to commit mass suicide. In the 1960s, excavation of the area began. The fortress is a UNESCO World Heritage Site. The fortress is also the site where Israeli soldiers swear in, declaring that Masada will never fall again.

The entrance fee to the site is 23 NIS by foot. If you want to use the cable car lift both ways, the charge will be 61 NIS.

If you are going on a tour of Masada Israel, you can get to the fortress via a hike at the south or north of the fortress. However, the terrain is difficult and only for experienced hikers. 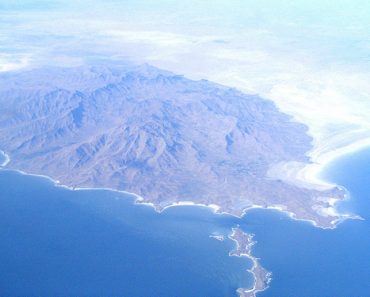 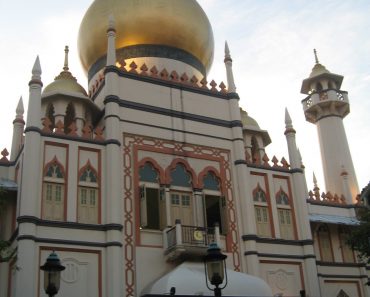