The Mini Israel in Ayalon Valley is the place to go if you do not have the time to visit the whole country. It is a miniature park that showcases the very best of the country.

The park is located in Ayalon Valley. From Tel Aviv or Jerusalem, take Highway 1. Get off at the Latrun Junction. You will know the spot by seeing the Armored Corps Memorial sign. About 500 m from the exit, you will see a traffic light. Go right and drive for another one kilometer. Turn left and you will enter the park.

The Mini Israel in Ayalon Valley consists of hundreds of the major tourist destinations in the nation. There are also many restaurants and souvenir stores in the area. The structures are set at a 1:25 scale and very well detailed.

The park also has thousands of minifugres 7 cm (about 2.76 inches) to be seen. There is also a Mini Max, a 3D film of the major landmarks in the country.

The independence of the State of Israel was declared on May 14, 1948. Statehood was attained after almost 2,000 years of dispersal of the Jews. It was the Zionist movement in the 19th century that led to the creation of the Jewish state. Since the declaration of independence, it has been noted by extensive Jewish immigration.

The nation has also been engaged in wars with its Arab neighbors. Since the 1970s, the United States has emerged as its major ally. After several battles during the 1940s, 50s and 60s, a peace pact was signed with Egypt in 1979. A peace pact with Jordan was also signed in 1994.

The park layout is similar to the Sar of King David. You will get to see a brick path where you will see airplanes at Ben-Gurion Airport. There are also mini versions of Tel Aviv, Jaffa, Old Jerusalem and the Dead Sea. There are even sound effects like the muezzin beckoning Muslims to pray at the Temple Mount. There are even mini beaches. 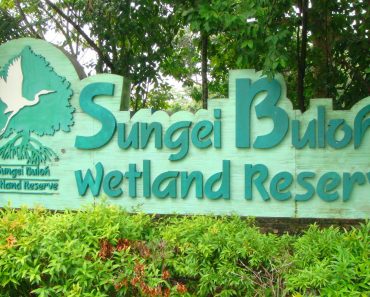