Mount Everest – Nepal is the highest mountain peak in the world, standing at approximately 29,029 feet above sea level. Although climbing this mountain is highly difficult and has proven to be fatal to hundreds of climbers, these have not discouraged other climbers to attempt to reach the summit.

Mount Everest – Nepal is situated in the Himalayas, bordering China on its northern side and Nepal on its southern side.

There are basically two options for getting to Mount Everest – Nepal. One is via the Sagarmatha National Park located in Khumbu, which is entering through Nepal.

The other option is via the Qomolangma Nature Reserve which is on the northern side, entering through Tibet.

Entering through Khumbu, you can fly in from Kathmandu to the Lukla Airport. From Lukla, you will have to trek to get to Base Camp. The trek generally takes 6 to 8 days.

If you will be entering via Qomolangma, you can take the Peruche Route via the Friendship Highway which goes all the way to Base Camp. 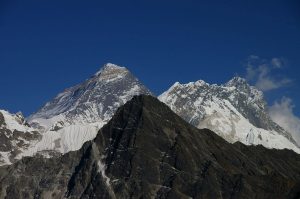 The other route is the Tingri Route where you will be starting from Tingri going to Lungjang Village going all the way to Jomolongma to Base Camp.

What to Do: Climbing Mount Everest – Nepal

Upon reaching the Base Camp, climbers will have to get used to the altitude which means several weeks of being stationed at the Base Camp. As you are acclimatizing yourself with the altitude, the Sherpas who will serve as your guide up the mountain, will start setting-up for the trek.

This basically entails putting up ropes and ladders which will serve as your support as you climb up the Khumbu Icefall. This is very important as a lot of people have died during this starting trek.

From the Base Camp you will reach Camp 1 as you complete your climb on the Khumbu Icefall. The climb will take you up to about 19,900 feet. From here, you will once again climb up which will take you to Camp 2 otherwise known as the Advanced Base Camp.

Camp 4 takes you to 24,000 feet up the mountain. From here, climbers will begin the treacherous climb to finally reach the summit as they have just about 2 to 3 days to survive this altitude.

In the year 1980, a team of climbers from Poland were the first to successfully reach the summit during the winter season.

On the 14th of May in 2005, the very first helicopter landing on the summit took place with the French Didier Delsalle as pilot.

If you will be passing through the Sagarmatha Park, you will have to pay an entry fee of 1,000 rupees.

Via Qomolangma, entry fee is 65 yen per person while vehicle fee is 405 yen. 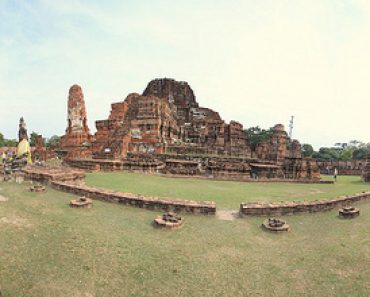