It is approximately three hundred kilometers off the northwestern portion of the country’s capital city of Kampala.

You can reach Murchison Falls National Park in Masindi District – Uganda by taking a bus from Kampala going to Masindi. From Masindi, you should arrange for a private transport to reach the park.

Rangers of the park provide rides although this is not on a regular basis so your best option is to arrange for your own transport usually a private taxi or safaris.

There are several things that you can do while visiting the park. You can go on a launch trip which will take you to the base of the waterfalls upon which you can view some of the birds living within the park as well as various animals.

You can also go on a boat ride along Lake Albert where you can see beautiful shoebill storks.

Among the animals that you can see here are buffaloes, rhinos, leopards, lions as well as elephants.

You can likewise go on a safari around the park where you can see more of these animals as well as get a glimpse of the other national parks that border Murchison Falls National Park in Masindi District – Uganda.

Its name is derived from the Murchison Waterfalls whose waters flow directly from the River Nile. The waterfalls were named after the president of the Royal Geographical Society, Sir Roderick Murchison.

The area covered by Murchison Falls National Park in Masindi District – Uganda was once heavily poached by Idi Amin and his men which resulted in a tremendous decrease of the number of wildlife living in the area.

Today, the park has recovered from this heavy poaching and its wildlife population has greatly increased.

To go on a launch trip, you will have to pay $15 per person while boat trips are generally from $5 to $10 per person.

If you wish to go on a guided nature walk, rates start at $10 per person for a minimum of four hours. To go game fishing in the park, there is a charge of $50 per person.

Additional fees will be charged for filming the gorillas, monkeys and chimpanzees; and separate charges are likewise applied for those who will be taking still pictures for commercial purposes. 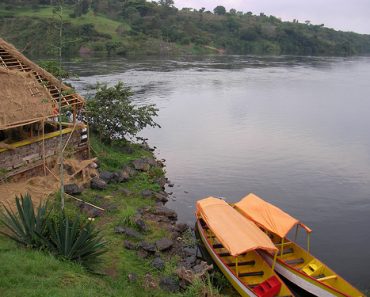 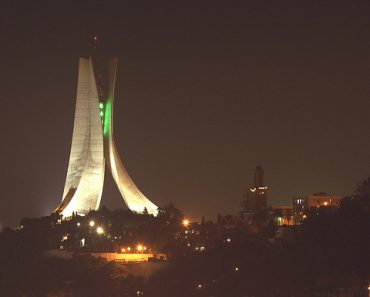