San Marino may be a small state, being the 3rd smallest state in the European continent, but it has plenty to offer in terms of historical sights as well as museums of different kinds.

One such very odd and yet highly interesting museum is the Museo delle Curiosita – San Marino. 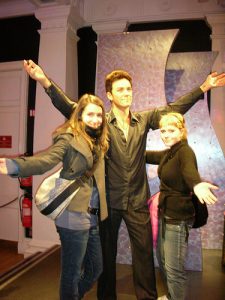 There are no airports or train depots in San Marino. The nearest airport and train station is in Rimini. Once you get to Rimini, you can either take a bus or a private car hire service to get to San Marino

San Marino is a small state and as such, you can easily walk around the city to explore the sights. This is also advisable as there are very few streets here where cars are allowed to pass, the streets being rather narrow.

Visiting Museo delle Curiosita – San Marino, there is plenty to see. The name of the museum speaks for itself. Curious objects are on display and each one would make you gasp in awe.

Photos, replicas and articles of some of the world’s most amazing and strangely bizarre objects and personalities are on display here.

Among the highly interesting things that you will see inside the museum are the following:

– The most tattooed man in the world, Wilfred Hardy Huthwaite, ninety-six percent of whose body is covered in tattoos.

– The world’s smallest woman, Pauline Musters, who stands at only fifty-nine centimeters high.

– Shoes of Greek prostitutes with soles imprinted with “follow my steps”

These plus a whole slew of other odd objects can be viewed inside the museum.

The Museo delle Curiosita – San Marino is a six hundred square meter structure that houses the world’s most curious objects. It is said that the museum is run by the same person who runs the Sex Machine Museum in Prague.

Perhaps in keeping with its “curious objects” theme, the museum provides a free shuttle service from the car park to the museum, to guests visiting the museum via an odd-looking bus originally built in the year 1913.

The cost to visit Museo delle Curiosita – San Marino is about 7 Euros per person.

The Museo delle Curiosita – San Marino is generally open everyday, from 9 in the morning up to 12 midnight. Opening times however could change depending on the season, so it’s best to check with the museum first prior to visiting. 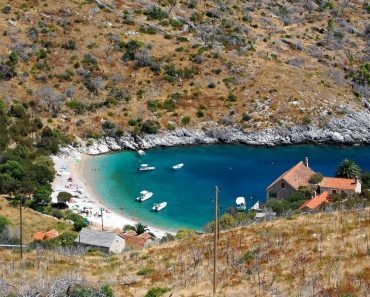 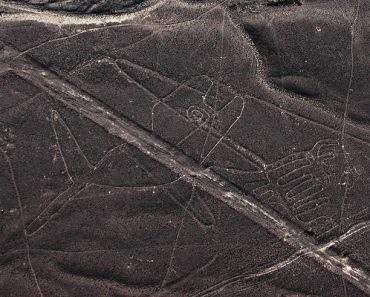