A trip to the San Salvador National Zoo is both educational and entertaining. It is called home by different animals, some of which are endemic to the country.

The zoo can be found in the capital city of San Salvador. You can get to the capital by way of a bus or taxi. You can reach the site by riding the bus at the Cathedral west side. You can take bus 2C at Calle Modelo. If you are on the city’s south side, it will be very easy to spot. A bus or taxi can take you there easily.

The zoo is the most modern in El Salvador. Unlike other zoos, these were designed to match the animals’ original habitat. The zoo has a rectangular shape. There are over 140 species in the site. In particular, it has an extensive collection of birds.

Parrots, South American macaws and birds of prey abound. Many of the animals close to the entrance are mammals. The alligator pond is located near the entrance as well.

The Lion Exhibit is one of the most visited areas in the zoo. There are also exhibits for the other big cats. Various hoofed animals are on display. There is also an extensive number of amphibians and reptiles. There are plenty of bamboos, adding a unique feel to the place.

The San Salvador National Zoo was built for the purpose of protecting the animals. The zoo was also designed to safeguard the flora and fauna in the country. The official name is Parque Zoologico Nacional El Salvador. Through the years, the number of animals in the site has increased.

The entrance fee to the zoo is less than 1 USD. Bus fares in San Salvador are also affordable. Most of the time, the charge is under 4 USD.

Many of the lakes can be found on one of the rectangle’s short sides. The lakes have monkey islands that go from one side to the other. It is one of the most popular features of the zoo.

The San Salvador National Zoo is open from Wednesday to Sunday, 9 am to 5 pm. The zoo is closed on Mondays and Tuesdays. The opening times are usually applicable throughout the year. But it is best to arrive as early as possible to avoid the rush of crowds. 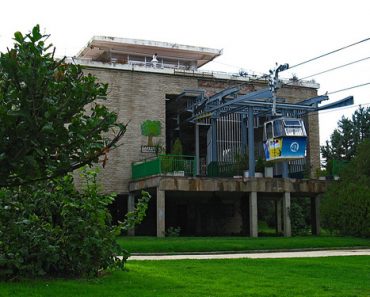 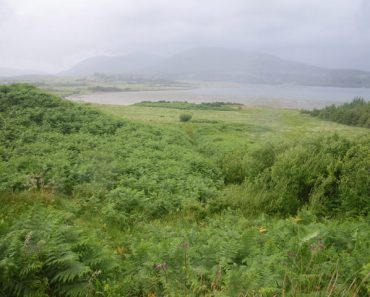