Neuschwanstein Castle tours have long been popular among tourists in Germany. Even those who have been there often find themselves longing to come back and see more. 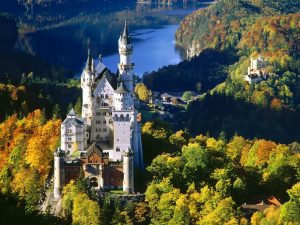 The castle is 3 km away from Fussen, a town in Bavaria, Germany. The castle is to the east of the town. There are many ways to get there. You can walk there if you are near. Your tour provider can also provide transportation. These include horse carriages or a couch. You can also take bus 78 or 73 at Fussen.

The design of the castle is theatrical and elaborate both inside and outside. Some of the suites in the castle are the Grotto. Throughout, the Singers’ Hall and King Ludwigs suite. The layout and design pays homage to the myths about Lohengrin. The decorations in the castle are also heavily influenced by the operas of Richard Wagner.

The administrative rooms are at the lower level while the kings rooms are on the upper level. The Throne Hall occupies almost all the posterior facing the west.

Elements of German historicism can also be seen at many of the rooms. Neuschwanstein Castle tours will reveal the castle was equipped with a battery-powered bell system for the servants. The toilets had running water and flushing.

The castle was built upon the wishes of Ludwig II of Bavaria. It was meant to be a retreat for the king. It was also designed to pay homage to the works of Richard Wagner.

During the 19th century, it was not uncommon for castles and palaces to be reconstructed. Many German castles like Hohenzollern, Lichtenstein and Hohenschwangau were redecorated.

However, the king was motivated to build the castle after seeing Wartburg at Eisenach and Chateau de Pierrefonds. After the grandfather of Ludwig died, he was left with the money necessary to build his castle. During the building, the king exercised a lot of control.

The entrance fee is 8 Euros for adults. For students, the disabled and those in the military, they are required to pay only 7 Euros. Individuals under 18 years of age accompanied by an adult can get a free ticket.

Remember that Neuschwanstein Castle tours must always be guided. Do not bring your camera as taking photos in the castle is not allowed. 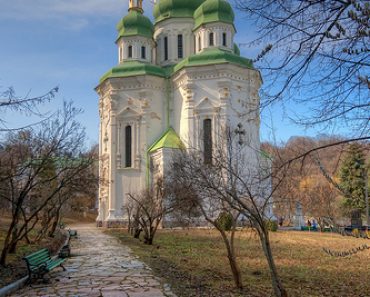