Palazzo Pubblico – San Marino is a government building in the town of San Marino that also serves as its Town Hall. It hosts State ceremonies and is the official seat of institutional and administrative governing bodies of the Republic of San Marino.

To get to San Marino, you can fly in via the Federico Fellini International Airport which is approximately 16 kilometers off San Marino City where the Palazzo Pubblico is located.

From the airport, you can catch a bus going to San Marino. Once you reach the city, you can easily explore the sights on foot as it is a relatively small town.

You can also find here a small bronze statue of Founder Saint Marino which was made in the year 1894, a mosaic of Saint Leo, Saint Quirino and Saint Agata; and a marble bust of Frencesco Azzurri, the Roman architect who designed Palazzo Pubblico – San Marino. 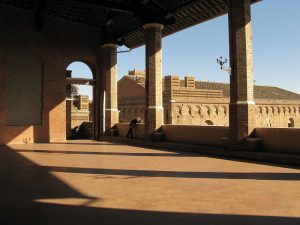 Inside the Palazzo, you can see a grand staircase that leads to the mezzanine and to the other floors. Once you reach the mezzanine, you can see “Alberoni’s Tablet,” a painting based on the sketches of Frencesco Azzurri that depicts San Marino’s freedom from foreign occupation.

When you go up to the Hall of the Council of the XII, you can see a magnificent painting of Saint Marino where he is depicted as blessing the town as he holds it in his hand.

The site upon which Palazzo Pubblico – San Marino now stands was once the location of Domus Magnas Comunis, an old building believed to have been constructed during the latter parts of the fourteenth century.

Due to the poor condition of the old building, having undergone several restorations to no avail, it was finally demolished and in its place now stands the Palazzo Pubblico.

The Palazzo was constructed some time between the years 1884 and 189 by Frencesco Azzurri taking after the simple design patterns of thirteenth and fourteenth century buildings around Italy.

The Palazzo underwent major renovations because of safety concerns and was once again opened on the 30th of September in 1996.

The cost to enter the Palazzo Pubblico – San Marino is €3.00 per person. For groups consisting of twenty-five people and up, entry fee is €1.50 per person. There are likewise packaged tickets where you can get discounts.

Palazzo Pubblico – San Marino is open daily except on December 25, January 1 and the afternoon of November 2. 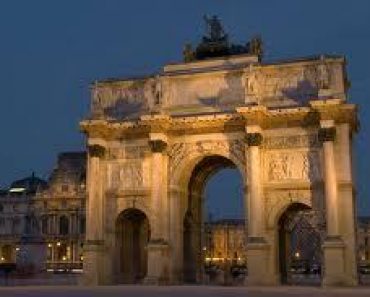