Parque El Zanjon at Ciudad Bolivar is one of the most distinct tourist attractions in Guayana in Venezuela. The unique features of this park are the main reasons why people keep coming back to the city.

The park is located at Ciudad Bolivar. This city is situated along the Orinoco River bank. You can get there by plane by way of Maiquetia. Traveling by car takes a while. But you may do so via route 16 northeast heading Anzoategui.

There is an expressway to Ciudad Guayana and Puerto Ordaz. You can also get on one of the buses from the other cities. Your options include buses from Barinas, Caracas and Maracay.

The most distinguishing features of Parque El Zanjon at Ciudad Bolivar are the large boulders. The moment you arrive at the site, these huge monuments will become apparent. While these rock formations are impressive, there are other attractions.

There are different kinds of minerals in the park that may be examined. The dwelling places in the site are also made from rocks. Many of the large rocks can be found along the hillside. Also worthy of mention is the Casa de Tejas. This is an art gallery situated over one of the boulders.

The city was founded in 1595 and was known as Santo Tome de Guayana. It underwent numerous changes and eventually relocated to its present location. In 1846, it was renamed in honor of Simon Bolivar.

Hotels and loading are affordable in Ciudad Bolivar. The Posada Amor Patrio charges Bs. 35,000 (11 USD) for a 3 person room. It is behind a cathedral.

Other lodging places are the Posada Don Carlos (BsF 120 / 19 USD, double) and Posada Dona Carol (Bs 120,000 / 20 USD, double). Taxis around the city are also affordable. They are difficult to find at night but you can call for one.

After visiting the park, you can visit the other attractions nearby. Casa San Isidro is the place where Simon Bolivar stayed for the Angostura Congress. The house has a lovely tropical garden. There is no admission fee.

The Parque El Zanjon at Ciudad Bolivar is not far from the so-called Colonial Cathedral. It is one of the most impressive sites in the city. The cathedral was built in 1771 and finished in 1840. 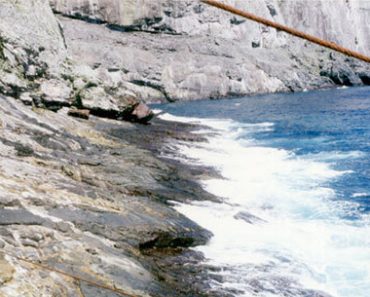 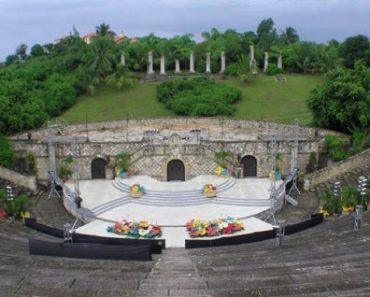