Buenos Aires is the largest city in the country and as such, it is divided into several different districts; each one offering something unique and special to tourists.

Plaza Dorrego in Buenos Aires – Argentina is one such interesting and special tourist attraction in the city that locals and travelers from abroad. 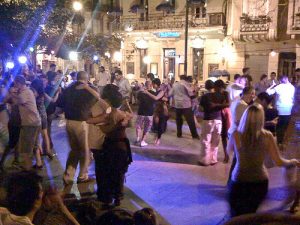 Plaza Dorrego in Buenos Aires – Argentina is situated right where Humberto I Street intersects with Defensa Street. It is a few blocks off Avenue Independencia.

There are buses, taxis, metros and car rentals in Buenos Aires. If you are a foreign traveler visiting Buenos Aires for the first time, driving down the streets of the city can be quite daunting as traffic is generally bad.

Your best option, if you want to ride, is to take one of the public transports readily available in the city. Walking however, is recommended for touring around areas where there are clusters of tourist hotspots.

To get to Plaza Dorrego in Buenos Aires – Argentina, you can take a bus instead. The buses here ply the routes that pass through major tourist attractions or at least very close to them.

You can also take the metro, get off at Independencia Avenue or Plaza de Mayo and then walk several blocks towards Plaza Dorrego. As there are many sights to see around these blocks, you’ll be entertained and before you know it, you have reached your destination.

Sundays are the best time to visit Plaza Dorrego in Buenos Aires – Argentina as this is where the plaza and the surroundings streets come alive with stalls selling all sorts of items.

Antiques, jewelries, books, handicrafts and a wide assortment of brick–a-bracks are sold here during the Sunday open market.

There are likewise several coffee shops around the plaza so if you’d rather sip your cappuccino before or after you’ve scoured the marketplace; or simply want to enjoy the peace and quiet the plaza offers on weekdays, you can try out these coffee shops.

For a little tango performance, street performers do the tango right at the plaza in the evenings; especially during Sunday markets. For a night cap, check out the bars also located within the plaza.

During earlier times, the plaza was as an open space which served as some kind of wagon stop for those wagons that bring in various fresh produce from other parts of the country.

Before the turn of the nineteenth century, this open space was converted into a public plaza or square.

Establishments around the plaza, i.e. coffee shops, restaurants and pubs; only came about in the 1030s.

Walking around Plaza Dorrego in Buenos Aires – Argentina costs absolutely nothing. Sandwiches in the cafes usually cost about $ 2.

Accommodations around the plaza are about ARS 25 up to ARS 34 for dormitories and bed and breakfast inns.

The Sunday market at Plaza Dorrego in Buenos Aires – Argentina is open from 10 in the morning up to 5 in the afternoon. 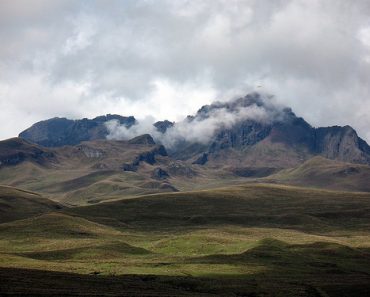 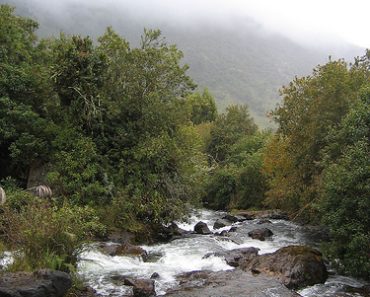