Kingston is the capital city of Jamaica. It is also the biggest city of the country. One notable feature of this city is Palisadoes, a sand pit that connects Port Royal and the international airport to the rest of Kingston.

Port Royal in Kingston – Jamaica is a historic city in Kingston that was once a haven for pirates. 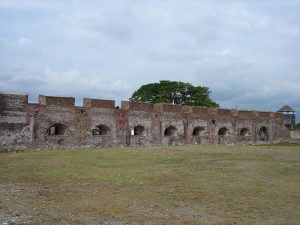 Port Royal in Kingston – Jamaica is situated at the farthest end of the Palisadoes, right at the opening of Kingston Harbor.

Flying in to Kingston is via the Norman Manley International Airport which is situated SE of Kingston.

From the airport, the easiest way to reach Port Royal in Kingston – Jamaica is via a taxi ride. Taxis here are actually in the form of vans so you may have to share this with other passengers.

Once you reach Port Royal, you can easily walk around this old city to explore the sights.

While much of the city is in ruins and a huge chunk of it sank down into the sea when a devastating earthquake hit the city; there is still some points of interest around the area.

You can still see Fort Charles and remains of Fort Rocky within this historic city. It is actually an interesting walk around the city especially since it has a rich and colorful past – giving the city a completely different feel.

There is also a small museum within the city called the Maritime Museum where you can see scale models of sea vessels and artifacts that date as far back as the 1700s.

Also not to be missed is the Church of Saint Peter which was constructed some time during the eighteenth century.

Port Royal in Kingston – Jamaica once served as a pirate’s den of sorts back in the seventeenth century. The most popular and perhaps even the most notorious of this lot is Sir Henry Morgan who was responsible for looting Spanish ships sailing through the Caribbean.

It was once considered as a “loose” city in that pirates and citizens alike displayed very loose morals and the flamboyant show of wealth likewise contributed to the notoriety of this pirate’s haven.

A devastating earthquake that occurred on the 7th of June in the year 1692 caused the city to fall into ruins. As mentioned above, a huge part of it went underwater due to this earthquake.

This tragic event was perceived by many as a punishment from God for the way the city and its people lived.

In the year 1815, there was yet again another attempt to rebuild the city but another fire hit once more and in the year 1850, the entire island was hit by a cholera epidemic.

After all of these devastating events, Kingston finally overtook Port Royal in terms of importance and relevance. Port Royal was never the same again.

There is not entry fee to gain access to Port Royal in Kingston – Jamaica. However, there is a fee to visit the museum and Fort Charles. A single ticket costs about US$ 4 per person and is valid for both the museum and the fort.

Port Royal in Kingston – Jamaica is now a fishing village and the people are relatively warm and welcoming. The atmosphere is laid-back and children playing in the streets is a common sight. 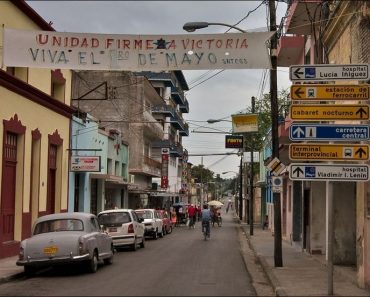 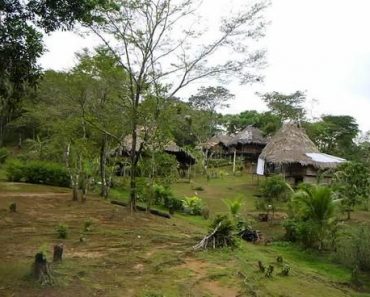