Prishtina, also known as Pristina, is the capital city of Kosovo and its biggest city as well. While it may not have as many historical sights and majestic landscapes as that of other cities in the country, Prishtina has its own unique appeal to travelers. 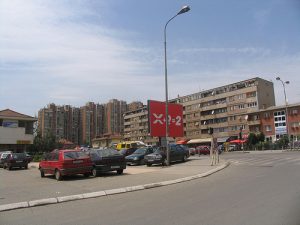 Prishtina – Kosovo is situated northeast of the country, within close distance to the Goljak Mountains. It is adjacent to the town of Obilic as well as the town of Kosovo Polje.

If you will be flying in from another country, you can directly fly into Prishtina – Kosovo via the Pristina International Airport. The airport caters to flights coming in mostly from European countries.

You can also get in via bus from other cities in Kosovo, Albania, Skopje, Belgrade and Montenegro. Via train, there are trains from Macedonia and Serbia that go straight to Prishtina.

While in Prishtina – Kosovo, the best way to get to know the city is by taking a walking tour around the streets here. As you walk down the streets, you can see a huge portrait of former US President Bill Clinton – about 3 storeys high – within the neighborhood of Dardania.

You can also see the Grand Hotel, the UN office, the Government Building and then further along are several mosques. There is an old part of the city where you can find various stalls selling all sorts of things.

You can then take a breather in one of the many cafes located at practically every corner of the city.

If you would like to take a leisurely stroll or rest under the shade of trees, you can walk towards Gërmia Park where there is a huge swimming pool, perfect for a quick dip in the summer.

There are also trails around the park for walking.

For a bit of history lesson, go to the Ethnografic Museum located in the old quarter part of the city.

Prishtina – Kosovo has an estimated population of around six hundred thousand, with a majority of this consisting of Albanians. There are likewise communities of Romani people and Bosniaks.

Prishtina originated from the ruins of an ancient Roman city known as Ulpiana which was located about fifteen kilometers off the southern section of what is now known as Prishtina.

Taxis from the airport to the city center generally cost around 25 to 30 Euros.

Accommodations around Prishtina – Kosovo can be quite expensive. Budget hotels range from 30 to 112 Euros per night.

If you are traveling with your laptop in tow, there are a good number of cafes around the city that now offer free wi-fi internet access. 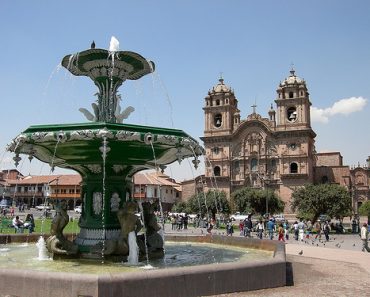