Puerto Plata – Dominican Republic is the capital city of the Province of Puerto Plata and has become a popular beach holiday destination by tourists from all over the world. 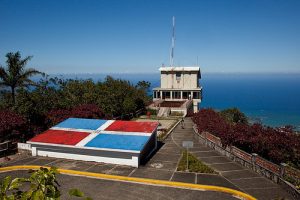 Puerto Plata – Dominican Republic is located along the northern coast of the country, off the western part of Puerto Rico.

Flying in to Puerto Plata – Dominican Republic is via the international airport located just off the eastern section of the city, the Gregorio Luperon International Airport.

From the airport, you can take an airport transfer service or taxi to get to your hotel or any other destination within the city.

Puerto Plata – Dominican Republic has become a popular tourist destination beginning the 1990s because of its beautiful beaches.

Playa Dorada and Costa Dorada are two such popular beach destinations in the city frequented by tourists from all over the world, year-round; particularly during the summer months.

The beaches are perfect for swimming or just lounging by the beachside; and are safe for kids as well.

You will find that there are locals who will approach you about lounge chair rentals and you can get one of these for your stay on the beach.

You can also go diving, snorkeling, sailing and boat riding during your vacation here.

Apart from the beaches, another very popular tourist attraction in Puerto Plata is the aerial tramway, which is actually the only one of its kind in the Caribbean.

Aboard the tram, you can go up the Pico Isabel de Torres Mountain where you can visit a beautiful botanical garden as well as see a representation of the famous Christ the Redeemer Statue of Rio de Janeiro.

Other places you can check out around and close to the city are the Fortaleza San Felipe fortification, Ocean World, and the Amber Museum.

The city was a favorite getaway for pirates around the mid-1500s. It was formerly a Spanish Colony and it served as an important port for the island.

By the early 1600s, the city was destroyed to inhibit the growth of piracy. After about a hundred years, the city was once again re-populated upon which the city started to progress both as a maritime port and a commercial city.

Accommodations around Puerto Plata – Dominican Republic cost around US$78 up to US$ 150 for budget hotels and US$163 up to US$ 287 for mid-range hotels and exclusive 5-star hotel can go up to more than one thousand dollars per room, per night.

Puerto Plata – Dominican Republic is a laid-back kind of city and casual wear is recommended for most of the time except when eating at fine dining restaurants – which may require you to put on semi-formal wear. 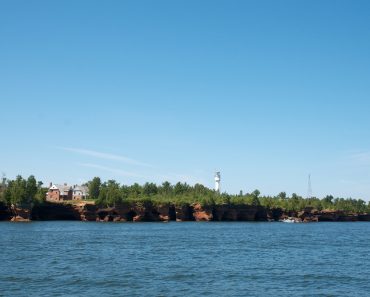 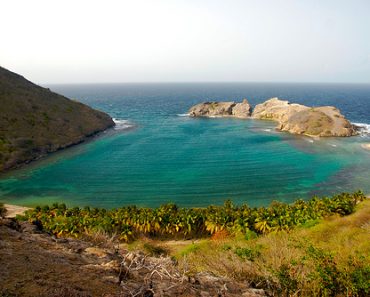 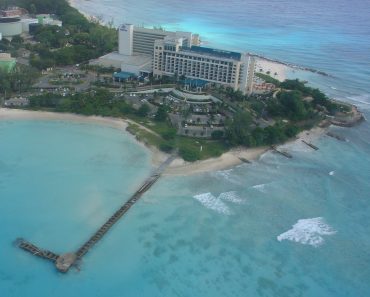