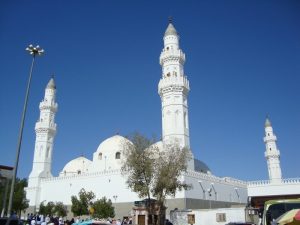 You can travel to Quba Mosque in Medina – Saudi Arabia either by plane or by bus. If you travel by plane you will have to take the route favored by many pilgrims, which is a flight heading to Jeddah followed by a bus trip to Medina. Another option is to fly directly to Prince Mohammad Bin Abdulaziz Airport. This is a very viable option for non-pilgrims or anyone who is not of the faith.

The Medina airport also has direct flights to various locations in the Middle East. This airport is also accessible to non-Muslims. Take note that non-Muslims won’t be allowed to enter the Central Medina area. Always have your documents ready and be prepared to present proof that you are a Muslim. Other than flying to Medina, you can also get to the said mosque by getting on one of the luxurious SAPTCO buses.

As you might expect, those who visit Quba Mosque in Medina – Saudi Arabia are pilgrims who come here to worship. Thus, all of the attractions and sights here are related to the faith that spawned this wonderful structure. The prayer hall of this mosque is built with two pairs of minarets.

The design of the architecture of the entire mosque follows suit with the architectural tradition of Medina. It is characterized by simplicity but carries with it that quiet dignity of a holy edifice built in solemn reverence. This standard is expressed from its white domes above to the marble courtyard.

The very first stones used to construct the Quba Mosque in Medina – Saudi Arabia were laid down by the prophet Mohammad. The rest of the construction on the other hand was undertaken by his friends. The entire structure was rebuilt in 1986.

There are no fees to be collected from the people who come to this mosque to worship. However, the cost of travel and lodgings will be shouldered by those who visit. Of course, room rates and other costs of living will vary depending on your own individual taste and budget.

The Quba Mosque in Medina – Saudi Arabia is the oldest mosque in the entire country. It is also one of the most popular destinations of both tourists and pilgrims. Those who are interested in the architecture of such sacred edifices ought to take time and see what this mosque has to offer. It is located in the province of Medina, one of the most sacred locations in Islam. 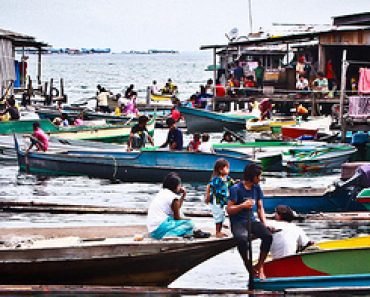