Brunei is a small country that is rich in religious sites. Its people mostly practice the Islam religion, with a few handful who are Buddhists.

The highlight of any visit here is a religious pilgrimage, visiting the various mosques situated in the different cities of the country.

Most of the mosques however are concentrated in the country’s capital city of Bandar Seri Begawan and the Brunei-Muara region. This being said, a religious pilgrimage – Brunei usually kicks-off in these areas.

Flying in for your religious pilgrimage – Brunei is via the international airport located in the country’s capital city, Bandar Seri Begawan.

From the airport, you can take a taxi or a bus to get to the city center to kick-off your religious pilgrimage.

To get to the various mosques, buses are the most affordable means of getting around the city.

For your religious pilgrimage – Brunei, the best place to jumpstart this tour is in Bandar Seri Begawan. Within this capital city, you can find some of the most majestic and scared mosques in the country. 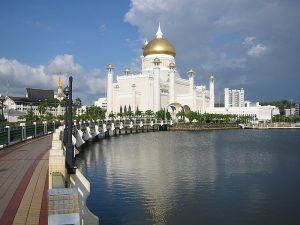 The Sultan Omar Ali Saifuddin Mosque is one of the most important mosques in the country and is also the most magnificent of mosques within the Asia Pacific Region.

The surrounding man-made lagoon adds to the sacred ambience of this place of worship and its golden dome adds to its majestic appeal. This is considered as one of the most beautiful places of worship of its kind all over the world.

Another significant mosque that should be included in your religious pilgrimage in Brunei is the Jame’asr Hassanil Bolkiah Mosque. This is dedicated to the current ruling sultan of the country and is the largest one in the country.

While you’re in the state capital, you can also visit other mosques that are within the same region which is Brunei-Muara.

Here, you can likewise visit Masjid Sultan Sharif Ali which is located in Sengkurong; the Masjid Setia Ali in Pekan, Muara; the Masjid Universiti Brunei Darussalam in Rimba and the Masjid Sufri Bolkiah located in Perpindahan, Berakas.

The Sultanate of Brunei, officially known as Negara Brunei Darussalam, is an extremely rich country within Southeast Asia, thanks to its abundance in petroleum and natural gas.

It is estimated to have about four hundred thousand inhabitants with a total area of five thousand and seven hundred seventy square kilometers.

Between the fifteenth and seventeenth centuries, the sultanate was at its peak; when it had control over coastal areas within the northwestern section of Borneo and the southern section of the Philippines.

Officially, it is an Islamic state which makes for the numerous mosques spread out across the country. This is why a religious pilgrimage – Brunei is often part of a first-time visitor’s itinerary.

Visiting the various mosques for your religious pilgrimage – Brunei, there usually is no entry fee to gain access into the mosques.

Bus rides around the cities usually cost about $ 1 per person, regardless of the distance; provided you are traveling within a particular city, such as Bandar Seri Begawan.

When visiting the mosques for your religious pilgrimage – Brunei, it is very important to follow certain rules such as taking off your shoes before going inside the mosques; wearing appropriate clothing such as covering one’s head, knees and arms for a woman. 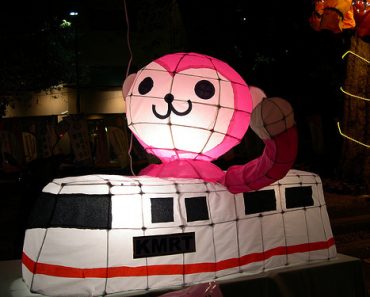 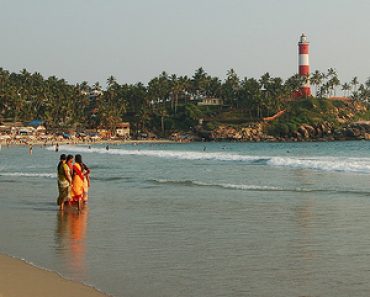