Going to the Rudi Village in Moldova is one of the most memorable things you can do while in the country. Although not widely known, the village has its share of remarkable features.

The village is in the Rudi commune at the district of Soroca. It is to the north of Chisinau, about 200 km. Its increasing popularity means there are now guided tours that can bring you to the site directly.

You can get there by train and bus also. Since Moldova is landlocked, access by boat is not possible. Once in the city, the bus is the easiest way to get around.

One of its most striking features is a 100 m long cave. Prehistoric remains can be found in the Rudi Village in Moldova. Visitors to the site will also find a headland fortress dating from the 4th to the 3rd century BC.

Not far off are a couple of fortresses shaped like a ring. These fortresses are known as “Germanariu” and “Turkish Plate”. There is also a local community known for its rich traditions. 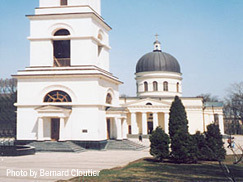 Soroca is an old city that is best known for the stronghold created by Stefan cel Mare. The name is taken from the Slavic word for magpie. The fort would prove valuable during the Turkish War and the battle against the Ottomans. The stronghold was finally destroyed in the Russo-Turkish War (1735-39).

The area expanded during the 19th century. The area experienced prosperity during that era. There is evidence that it had churches, schools, medical facilities, streets and squares. During the days of the Soviet Union, it would become a leading industrial center.

If you’re flying in, the cost may be high. You can save some money by buying at Bucharest, Moscow or Kiev. Train fares emanating from Bucharest cost US$40.

The monastery is also frequented by many tourists. There are many of them in Moldova, but the one by the village is the oldest. Life there for the monks have remained unchanged throughout the years.

The Holy Trinity Church created in 1777 is noteworthy for its architectural design. The design is a testament to the craftsmanship of its people. You can find the church by the river Bulboana.

If you are visiting the Rudi Village in Moldova, there are some lodging places nearby. The nearest is Arus Hotel which has shower, free parking and multilingual staff. 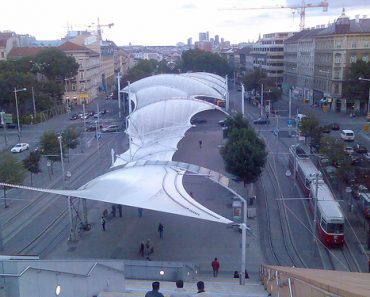