The Rundle Gardens in Victoria is one of the most interesting places in Malta. The beautiful sights in the garden will make you want to come back for more.

The gardens can be found at Republic Street, Victoria VCT 104, Gozo, Malta.

The garden is home to different kinds of plants and flowers. There are several olive trees and Canary palms. The gardens are also home to many kinds of birds. Aside from viewing the plants and flowers, you will also enjoy listening to the chirping of the birds. There is also an agricultural fair held from August 14 to 15.

The Rundle Gardens in Victoria also has numerous trees both local and imported. In the center of the gardens is a fountain. It is the focal point of the site and provides a feeling of tranquility and peace.

The gardens were constructed sometime in the early 1900s. Majority of the work was done by the British in 1910.

There is no entrance fee for the site.

The formal design of this garden makes it a sight to behold. There are plenty of nitida trees. It is a very popular place, especially during the summertime. Aside from enjoying the scenery, you can also just relax and soak in the quiet atmosphere.

If you get tired of walking, the Rundle Gardens in Victoria has several benches where you can sit down and relax. There are also some food outlets nearby. You can also get some drinks there. 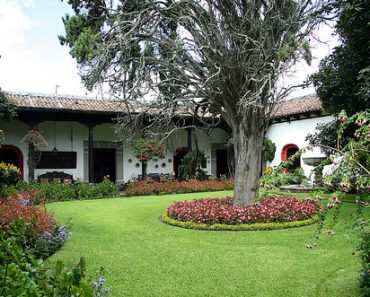 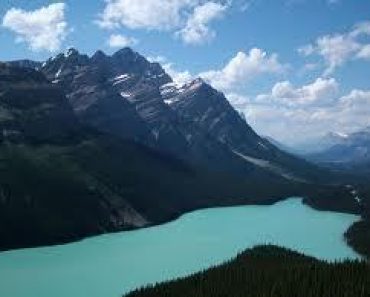