Attracting more than 2 million visitors per year, Basilica de la Sagrada Familia in Barcelona is Spain’s most visited tourist attraction. The colossal 300-foot Roman Catholic Church is hailed as an architectural wonder, which is especially remarkable considering that it isn’t even finished yet.

Sagrada Familia is located in the city of Barcelona in Catalonia, Spain. To get there, take the Barcelona Metro, either the Blue Line (L5) or the Purple Line (L2) to the Sagrada Familia station.

The Church of Sagrada Familia is characterized by its 8 towering spires, which are actually but a few of the projected 18 towers the church is planned to have. The towers are supposed to symbolize each of the 12 apostles and the 4 evangelists, plus 2 towers dedicated to the Blessed Virgin Mary, and one devoted to Jesus Christ. The heights of the towers will vary according to symbolic hierarchy, with the tower of Christ intended to be the tallest of all. It is hoped that once all of the towers are complete, Sagrada Familia will be the world’s tallest church building, as well as being the church with the world’s tallest spire. The towers that have been built represent 8 of the apostles, with 4 of the spires positioned at the Nativity façade (dedicated to the birth of Christ), and the other 4 at the Passion façade (devoted to the Passion of Christ). The Passion façade also houses a museum dedicated to the church’s designer, architect Antoni Gaudi. Construction on the largest façade, the Glory façade, started only in 2002.

The construction of Sagrada Familia began on March 19, 1882 under Francisco de Paula del Villar, a dicesan architect, but the project would be handed over to Antoni Gaudi in 1883. Gaudi designed the church in a style that combines Spanish Gothic architecture with Spanish Baroque and Art Nouveau. The church has since gone through an extraordinarily long period of construction, going beyond Gaudi’s death in 1926, and continuing to this day under a succession of architects working from Gaudi’s initial vision. Funded by donations, the church’s completion is estimated between 2017 and 2026 (Gaudi’s 100th death anniversary). Despite this, it has been named as a UNESCO World Heritage Site, and was proclaimed by Pope Benedict XVI as a minor basilica in November 2010.

For individuals, Sagrada Familia’s normal admission charge is 12.50 Euros, and 16.50 Euros with a guide or audioguide. Retirees, students, and youngsters under the age of 18 are admitted for a special price of 10.50 Euros, and 13.50 Euros with a guide or autoguide. Groups are charged 10.50 Euros, 14.50 Euros for a guided tour and 12.50 Euros with audioguide. Educational visits cost 6.50 Euros. Friends of the Church, children below the age of 10, and persons having a 65% disability and accompanied by 1 person get in for free. The admission fees do not cover the tower lift, which costs 2.50 Euros. 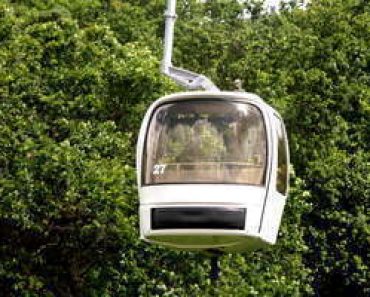 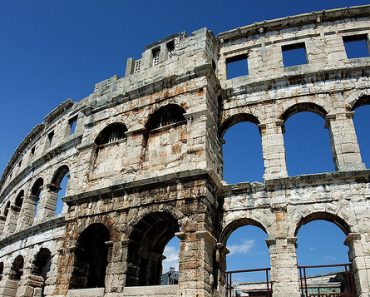